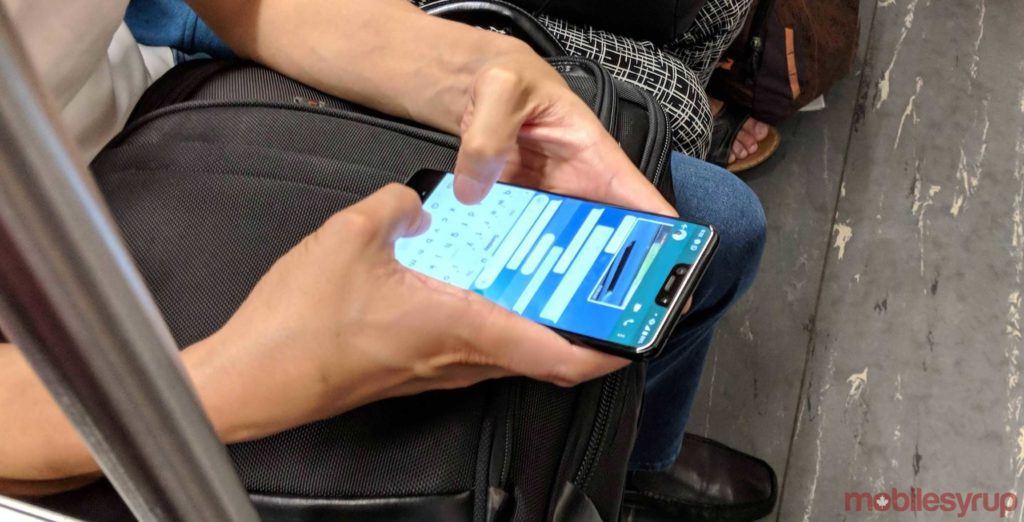 Overnight, reports emerged that the new Pixel 3 range will include upgrades to the rear camera – hardly a surprise – as well as a new Visual Core chip, front-facing dual-camera and “super selfies”.

We already know a fair bit about what’s rumoured to feature in the Pixel 3 camera, including a single rear lens for the third year running, in a time when virtually every other manufacturer has jumped to a dual-lens setup. However, somewhat in keeping with the trend, Google will adopt a dual-lens setup according to reports, but it will be on the front.

It’s not exactly clear why Google has taken this approach, but rumour suggests – as does logic, I guess – that the primary goal of this move is better selfies. The Pixel 2 range had a brilliant camera (despite only one lens), so there’s not really too much improvement actually needed there. However, front-facing cameras have always been the poorer cousin, so some innovation here will be welcome.

We understand that Google’s implementation of a dual front-shooter will deliver images similar to other faux bokeh implementations, but with improvements to make the Pixel stand out versus the competition. Google is eager to “see how people like the improved Portrait Mode,” one source said.

Another source told 9to5Google that Google is planning to introduce “Super Selfies,” and that one of the two front-facing sensors has a wide angle lens. This is a familiar setup from other brands, so we’re definitely keen to see what Google does here.

A later source explained that the dual front-facing setup may also be used for improving a security/facial recognition feature, but there wasn’t much clarity here. Google already does a decent job of visual security, so we’ll see what develops in this space soon.

Google’s added a second camera to improve shots taken with the front camera, the Mountain View company seems to be taking the opposite approach with the rear camera. A source has said that the company is “doubling down on making a single camera powerful enough to not need a second camera.” Yet again, we’ve been told low light with the rear camera is “incredible.” One source also said that Google will be inclduing a new Visual Core chip, to be used for “more than just HDR+.”

We don’t have any specific detials on this new Visual Core chip, for now. Or what apparent improvements (we assume are within the software) are coming to the Pixel 3’s primary camera, however any new features might come to light soon, due to some pre-production unit’s of the XL’s already being out there.

During the unveil of the Pixel 3, Google will likely spend a large portion of the time focusing on the software and cameras, so we’ll find out more soon.