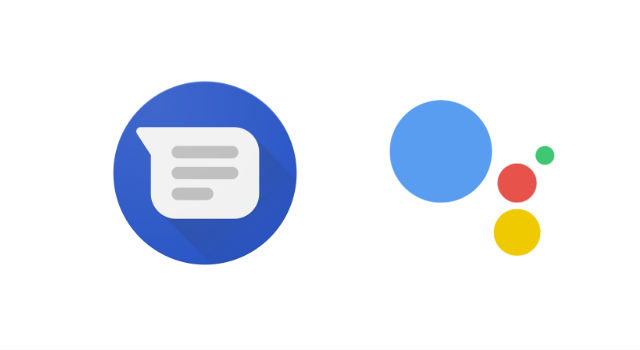 Google announced back in April that Allo development was being halted in favour of a new Rich Communication Services (RCS) platform called ‘Chat’ that would be built into Android Messages. Google is apparently looking to take some of the best features from Allo – like Google Assistant integration – and put them into Android Messages, at least according to some underlying code now appearing in the app.

The discovery of the code was made, and subsequently enabled by developers over on the XDA-Developers forum. From the examples shown, Google Assistant would be included in conversations, and just as in Allo it would suggest replies, or suggest things like weather and restaurants based on the context of conversations you’re having in your SMS chat. It appears from the screenshots provided that you can then share the results in your chat, making it easy for participants in the chat to all be on the same page.

The inclusion of Google Assistant in Messages may be restricted to just RCS enabled chats though, meaning that so far in Australia, only Telstra customers using selected Samsung, or even Pixel devices would be able to use it.

There’s no indication of how far off the launch of this feature is, though from the fully realised look of it, it may not be too far off.

Come on Optus and Vodafone.. give us RCS already

When are Vodafone getting on RCS?