Home News and Editorial OPPO officially announce the R17 and R17 Pro, with one of the... 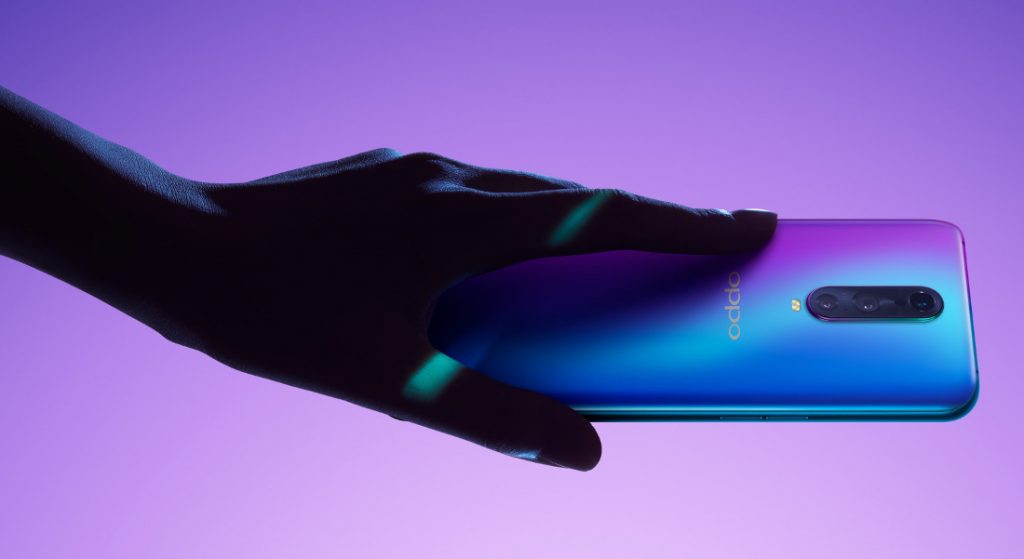 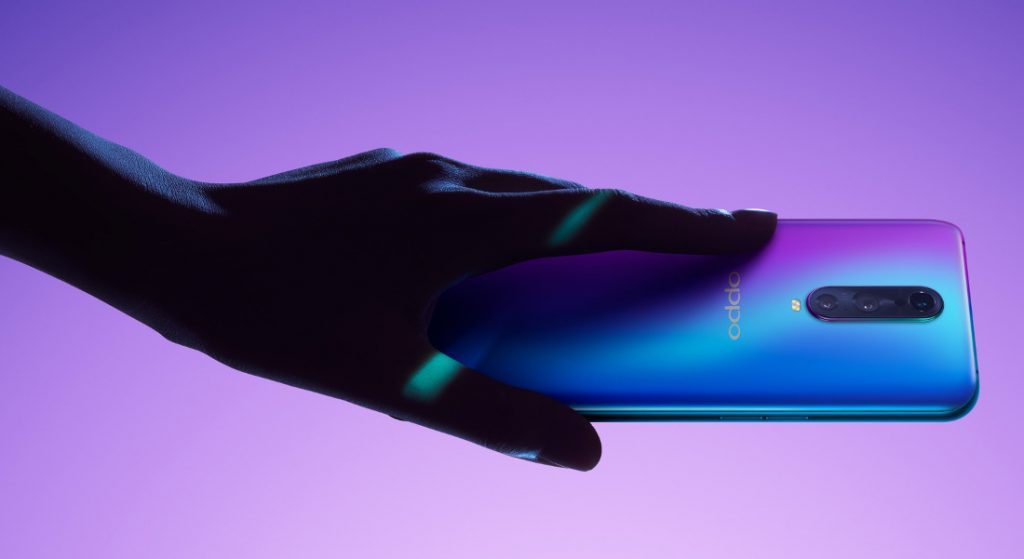 OPPO have been pushing the boundaries this year firstly with their R15 Pro and then with the revolutionary Find X. The Find X is an experimental line it seems with them continuing the evolution of the R series phones with the announcement of the R17 line overnight.

Overnight at an even in Shanghai OPPO announced the R17 and R17 Pro, the next in their long line of R series phones. It takes the design of the R15 and improves upon it in a few ways. As expected from the leaks we have seen recently, the R17 does away with a wide notch and instead has a smaller teardrop notch — it’s not quite a Find X evolution but it is an evolution nonetheless.

The teardrop notch sits atop a vibrant 6.4 inch 1080P AMOLED display with an aspect ratio of 19:9 underneath Gorilla Glass 6 protection. Underneath the display is an “in-display fingerprint sensor” which is a first for OPPO and great to see in a mainstream phone. This results in a 91.5% screen-to-body ratio.

Inside the R17 there is the new Qualcomm Snapdragon 670 (10nm) with a whopping 6 or 8GB of RAM and 128GB of onboard storage. It is powered with a 3,700mAh battery with VOOC fast charging (5V/4A). The R17 has a 25MP front facing camera and a dual rear camera with 16MP and 5MP lenses. Both cameras have built in AI features to ensure good quality images no matter the scene.

The R17 will be available in Twilight Blue, and Starry Purple, both stunning colours.

The OPPO R17 Pro is a step up on the R17, as expected with a Snapdragon 710 processor and only comes with 8GB of RAM. The main difference is the rear triple camera setup. The setup includes a 12MP primary sensor (f/1.5 – f/2.4 variable aperture), a 20MP secondary sensor with an aperture of f/2.6 and the third camera is a Time of Flight (TOF) 3D camera. The R17 Pro will also include SuperVOOC charging, for when VOOC just isn’t enough (40% charge in ten minutes).

The R17 Pro will be available in a fog gradient colour, the now popular multi-coloured gradient finish that we have seen other manufacturers use to great effect.

We have reached out to OPPO for any local details regarding availability and pricing. We do expect it to land here at some stage just as all other R series phones in recent times have. If you like the look of this phone, and it is a great looking phone, keep an eye out for local details coming soon.

Looks pretty good. Gives me hope that this will “inspire” the next OnePlus, for when it is time to upgrade from my 5T.

Dang it. Two weeks ago, I went out and bought the R15Pro. Should have, could have, would have waited if I knew this baby was coming.

I bought an R15 pro 3 weeks ago but what the heck.its a great phone.

Great phone with a crippling skin of android. I sold my 2 week old R15 pro and bought a OnePlus 6