Home News and Editorial Optus says too bad to customers in low reception areas will shut... 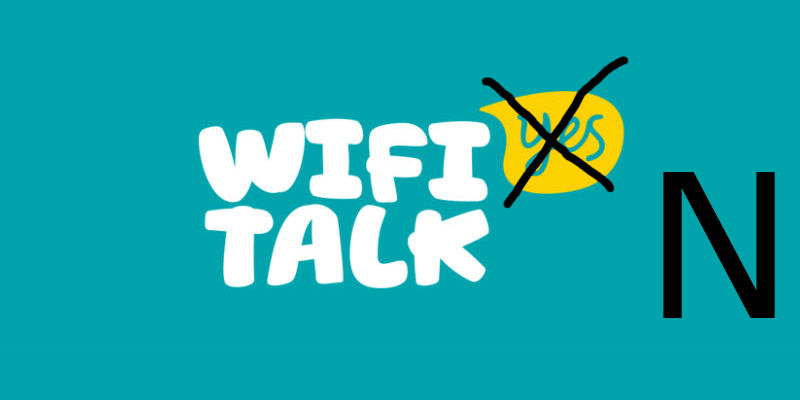 After announcing their WiFi Talk app for customers in low reception areas back in 2015, Optus has started advising customers that they will be shutting down the app next month.

The shut down of the Optus WiFi Talk app was noted by Ausdroid reader Will, who has been having issues with the app on Android 8.1 and now Android 9.0 and brought it to Optus’ attention on their Customer Forum. Instead of fixing issues with the app however, they’ve advised in an SMS to customers that they will be shutting the service down as of the 28th of September. The WiFi Talk app gave Optus customers who lived in areas with poor reception the ability to make phone calls, and text using their WiFi connection, with calls and texts being added to their bill at the end of the month. Data consumer on your home internet bill was zero-rated if you were an Optus customer, but for other services there was no such luxury.

The WiFi Talk app has been somewhat supplanted by the introduction of Optus Voice over WiFi in 2017. There is however still limited availability of WiFi Calling, with the feature only available for Post-Paid Optus customers on a limited range of Samsung and iOS devices.

If you’re an Optus customer and want to read more, Optus has published a brief article on it, but it comes down to being a case of too bad. Customer feedback on the article is showing there is still a large number of users who are utilising the service so maybe Optus will re-consider, but it’s not likely.

Source: Optus.
Thanks: Will.