Home News and Editorial LG bringing two new phones to IFA 2018, the G7 One and... LG introduced the G7 to the world earlier this year and now they have announced that they are introducing two iterations of the G7 lineup at IFA 2018.

The new phones are aimed at users who do NOT game but are more interested in the core functions of smart phones such as taking photos, listening to music and viewing media. The two phones will be the LG G7 One and the LG G7 Fit.

Both phones will have the 6.1 inch 19.5:9 aspect ratio LG bright display (3120 x 1440 pixels) with quad DAC and “boombox speaker” for high quality sound. They will both be IP68 as well as MIL-STD 810G, a military specification standard recognised by the US Department of Defence. Both phones will also have a 3000mAh battery and Qualcomm Quick Charge 3.0. 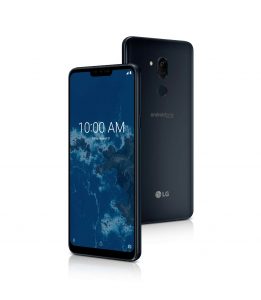 The LG G7 One will be running Android One (8.1 Oreo) allowing users to regularly receive updates while running a clean version of Android. The G7 One will run last year’s Qualcomm Snapdragon 835, have 4GB of RAM and 32GB of onboard storage with support for microSD cards. 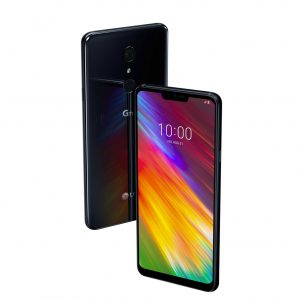 The LG G7 Fit will house a Snapdragon 821 processor and will come in a standard version with 4GB/32GB or a plus version with 4GB/64GB onboard. The G7 Fit is the lower specced phone with a single rear camera.

More details will be revealed at IFA starting later this week. We will have Duncan on the ground over in Berlin so stay tuned for more information as it comes to hand. For those who like LG hardware but find their software difficult to deal with this may be something for you.

No more LG gear for me after my G4 failed completely just weeks after the warranty expired. Total write off cost me 1000 AUD and its now junk. Plenty more phones out there. LG can jam this new one snd all others it ever produces.

Is this some sort of revival of the Google Play Edition phones from 4 years ago?! As long a my G7 gets a nice timely piece of Pie then I will be happy, it’s a great phone.

Seems to be, though mostly aimed at lower specced devices. It’d be great to see an Android One version of devices being launched at the same time as their version – perhaps we will.

G7 one could very well be my next phone