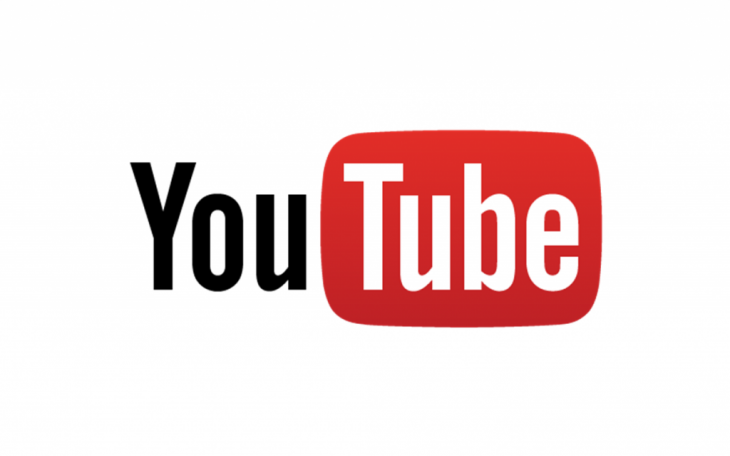 The concept of Digital Wellbeing, or ‘Time well spent’ is big in Silicon Valley at the moment. Google introduced their digital wellbeing dashboard in Android P, and Apple has been including similar tools for iOS. YouTube has announced another tool overnight for monitoring how much you’ve been watching in the YouTube app.

The new dashboard in YouTube will tell you how much time you’ve spent watching videos ‘today, yesterday and over the past 7 days’. You’ll also be able to set a reminder to yourself to take a break at a time pre-set by you.

YouTube is also giving you more control over notifications in your settings, allowing you to limit the amount you receive as well as set a ‘quiet time’ between selected hours eg. 10pm – 8am where notifications are silent and the phone won’t even vibrate.

Google says the update is rolling out now, so it should be either on your phone now, or not too far away.