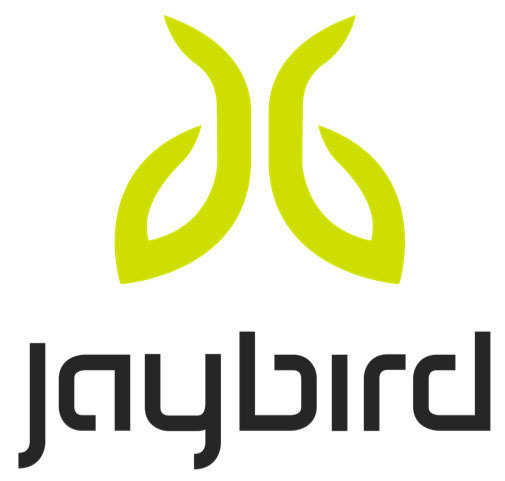 Jaybird, makers of the X-series of wireless bluetooth earbuds has today announced the Jaybird X4 Wireless Sport Headphones for runners and all around athletes.

Jaybird has improved on the X3 earbuds making the X4 Wireless Sport waterproof with an IPX7 rating meaning they’re able to take a hard workout in the gym and immersion in up to 1m of water for up to 30 minutes.

They’ve also improved battery life too with up to eight hours on a single charge, and if you forget to charge before your workout then ten minutes of charging will give you one hour of play.

Jaybird has also improved the design with a more comfortable fit, with new silicon fins and ultra-soft silicon tips in several different sizes to fit almost everyone. Jaybird also include their exclusive Comply Ultra foam tips.

The Jaybird X4 also include an omnidirectional mic built-in to the lightweight controller allowing for simplified controls.

From trail runs and mountain bike rides to summit scrambles and deep powder days, our passion for the outdoors drives our innovation. The new Jaybird X4 embodies that spirit of versatility – it’s comfortable, rugged and fully waterproof to tackle any run, ride or trail in any condition.

You can check out the new X4 Jaybirds on the Jaybirdsport website.

I’ve lost faith in Jaybird after buying an X2 and an X3 where the previous died after and the former barely able to last longer than 2 hours (both after a year).

Adding to that, I only work out on average once a week. Decent product, but for the price it’s reliability is poor.

Sure they have great service, warranty and all that but what’s the use if they’re only willing to ship them within the US, even when I am willing to pay shipping to Australia.

No Google Assistant? No deal.