Home News and Editorial Telstra brings 5G to regional Australia with a base station now live... 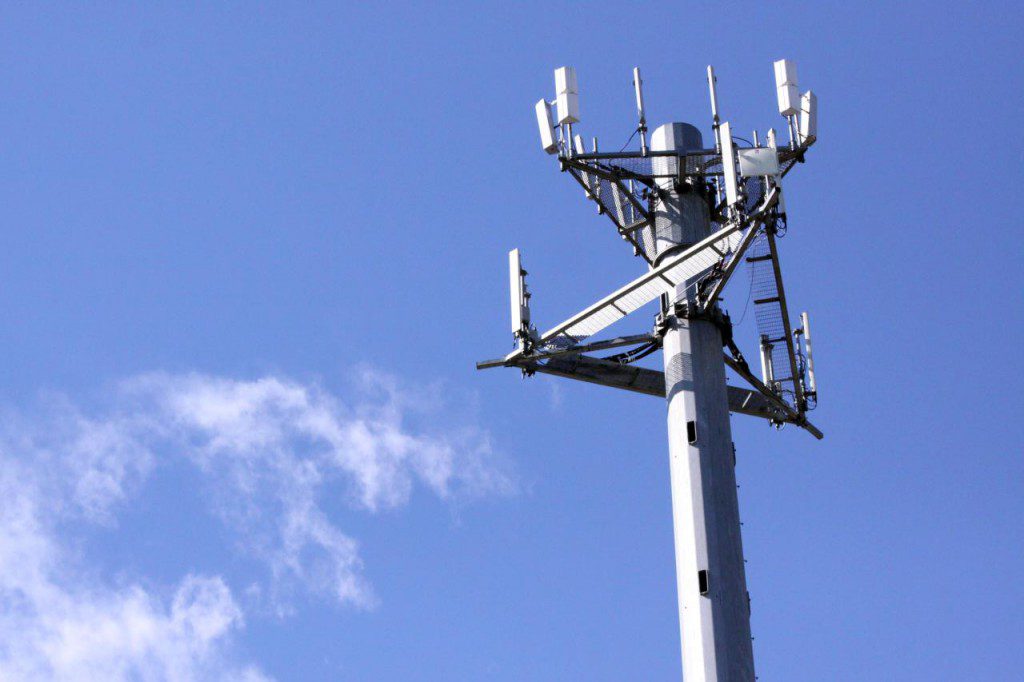 Just two weeks after switching on their first 5G tower on the Gold Coast, Telstra has moved on to regional Australia announcing they’ve switched on a 5G base station in Toowoomba in southern Queensland.

The rollout of 5G in Australia will begin this year for Telstra, with the telco advising they intend to roll out more than 200 5G base stations by the end of 2018, with todays launch the first in regional Australia.

Telstra chose Toowoomba for the site of their first regional 5G base station because due to its position as one of the fastest growing cities in the country. Regarding the launch of the tower in Toowoomba Mr Penn said

Bringing the transformational technology of 5G to Toowoomba, a regional centre and one of the fastest growing cities in the country, is exciting for the possibilities it will enable in education, health, community services, business and agriculture – all major industry sectors in the local economy. We’re only starting to imagine the possibilities.

While the implementation of 5G is great, there’s technically no devices available for people to purchase and use on the network. Telstra has previously said that these new towers will enable them to test 5G pre-commercial devices under real world conditions and scenarios. 5G capable devices are expected to start appearing next year, with both Qualcomm and Samsung already producing 5G capable modems for mobile devices.

It’s a nice story, but there’s not much the general public can do with it, at least for now. Still, if you’re in Toowoomba, you can at least check out the tower.