Home Mobiles Google Assistant will have a distinct look when you dock your Pixel... 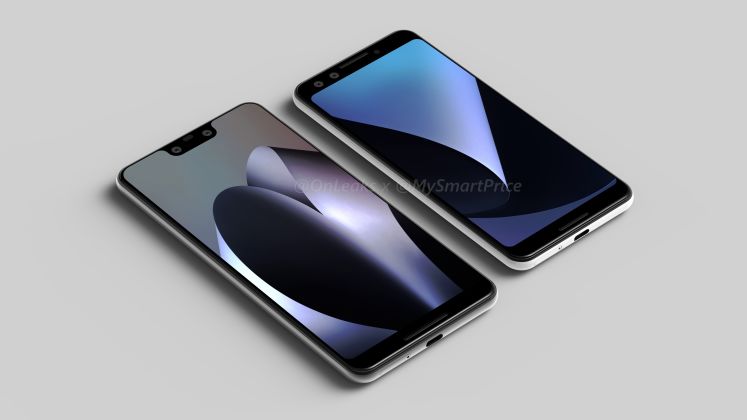 The upcoming ‘Made by Google’ event to unveil their thoroughly leaked Pixel 3 phones is also expected to be where we get our first official look at their wireless charging enabled ‘Pixel Stand’. The Pixel 3 will apparently start showing Google Assistant when the phone is docked, and the interface has now leaked.

The leak comes courtesy of the XDA-Developers forums, where a developer managed to enable the settings when you sit the phone in the dock. The information displayed in the dock will include Weather information, as well as options for setting timers, alarms and reminders, making phone calls or having your messages read to you, playing music (through Spotify) or a game and playing the news. There’s also a more prominent option to explore what’s new.

The screenshots show a stark white background very similar to the current Google Assistant interface, which we’re hoping Google will offer with a Dark Mode so you’re not left with a bright light when charging the phone overnight on the stand. There’s less than a month to go until the rumoured October 9th launch event for the Pixel 3 and Pixel Stand, and while we think we know a lot, Google may yet surprise us.

Psst – October 9th is not less than a month away 😉

Glad I’m not the only one counting!