After extensive leaks it’s time for a bit of officialdom, with Google this morning sending two ‘Phones’ through the FCC.

The (fairly safe) assumption, is that the phones are the hotly anticipated Google Pixel 3 and Pixel 3 XL, which have both been passed through under the Google ‘Grantee’ code (A4R) for the first time, rather than under the HTC or LG grantee codes as they have previously.

There’s support for a broad range of LTE bands, though bear in mind that the US FCC doesn’t test for bands that are not in use in their jurisdiction – so don’t worry that there’s no Band 28 LTE etc. There is WiFi, Bluetooth and NFC as well as shown in this table There’s also for those interested a confirmation of Wireless Charging in that table with WPC (Wireless Power Consortium) with further confirmation in the diagrams for testing. 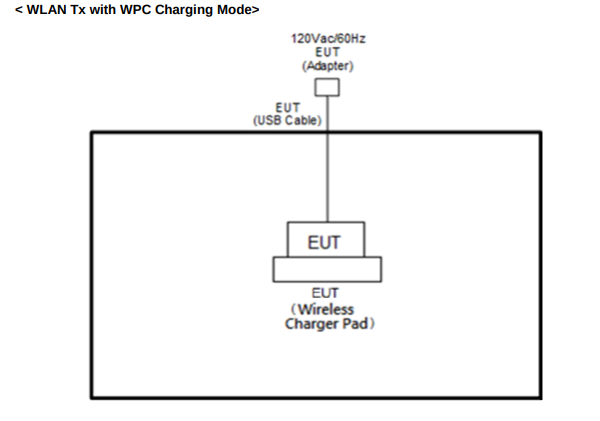 Google is expected to announce the Pixel 3 and Pixel 3 XL at an event in New York on October 9th, however no invites have been sent out for the event. We’re still more than a month out, but at this stage there’s not a lot more information to be leaked.