Home News and Editorial Google may soon offer a loyalty program for buying from the... 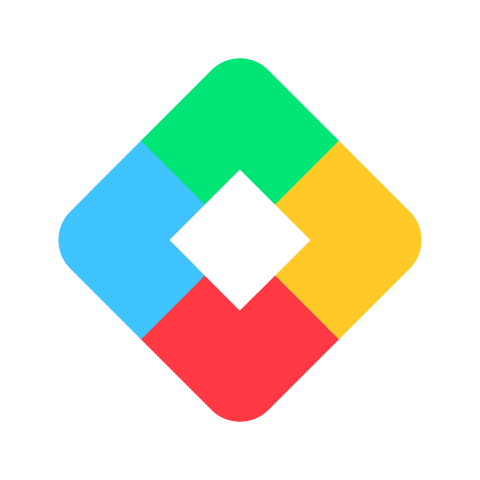 We’re fairly used to earning loyalty points when shopping from Supermarkets and other retailers, but how about if you had one with Google Play when making digital purchases? That’s what Google appears to be working on in a new report based on digging through an APK by 9to5Google.

The loyalty program is point based, with every dollar you spend purchasing apps, games, music, TV shows/movies and books on Google Play earning you loyalty points. Their look inside the APK offers a view of how it would operate in Japan, which would see users there earning 1 point for every ¥100 spent.

Like many rewards programs it would be tier based, with five tiers – seemingly Bronze, Silver, Gold, Platinum and Diamond, with neat badges to go along with the rewards system.

The rewards earned, at this stage at least extend to things like “special in-app items or Google Play credit”, though it seems this is an early piece of work, so that could change. The APK also showed there’s an area to track your purchases and Play Points as well.

No word on how long it will take for this loyalty rewards program to come to fruition.

It’s an interesting idea, though Google Play does remain one of the safest options for purchasing apps/games and if you purchase most of your digital goods through the Play Store then there’s not a lot of harm in getting rewarded for it – Google already tracks the purchases anyway.

Are you interested in a Google Play rewards program?

This is a great idea , like you said if you already buy most of your gear through the play store why not get paid or rewarded for it !! I have been using Google Opinion Rewards for at least 12 months now and my rewards keep my movie ,book and app purchases ticking along nicely.

Same. Nice to be rewarded for something I’m already doing! Rewards is pretty handy when it pays for your Friday night movie or an app update.