Home Mobiles Huawei passes a wireless charger through the FCC – Qi charging for... 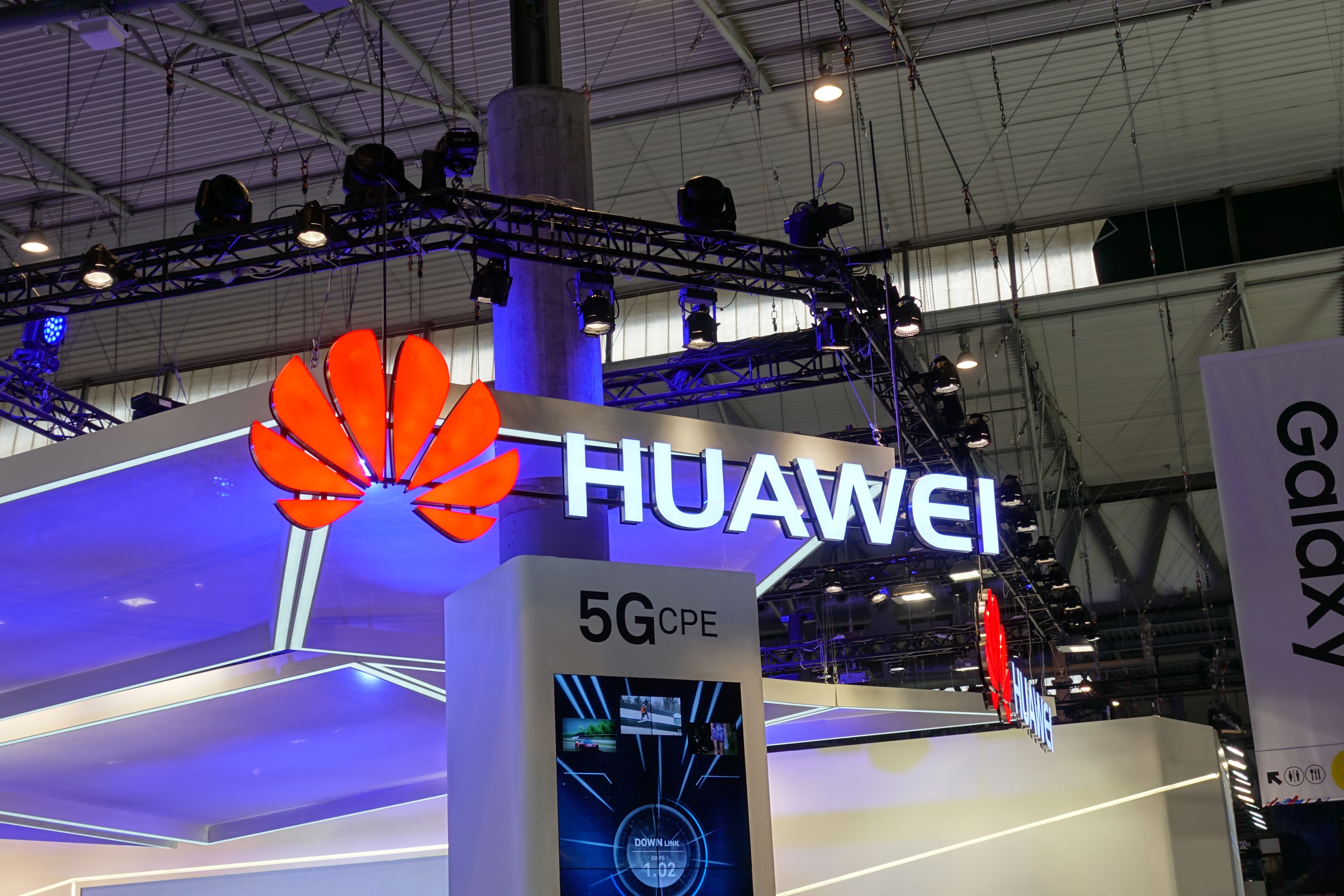 The charging pad, with a racy red stripe surrounding it, will be known by the model CP60 and come with a USB-C type input for power with the pad itself outputting 15W. There’s not much else available in the FCC application, but there are diagrams showing the fairly basic, circular charging pad. The timing of the certification of the charger, given the Mate 20 is due to be announced on October 16th in London means that we’re of course hoping that wireless charging may be on board the new phone.

The rumours and leaks are flowing for the announcement of the Mate 20 but we don’t have long to wait.

Would wireless charging make you more inclined to purchase a Huawei Mate 20?

I have always liked wireless charging , a pad in the bedroom , another in the lounge , almost never have to plug in a cable , you cannot have your smartphone glued to your hand all day long , and dropping it on a pad next to where you park your posterior rocks . It is one less chore , and it saves on wearing out your cables and usb port .. had it on my note 2 , note 4 , and both are still kicking , my S8+ rarely needs it because it is in the dex… Read more »

Crazy. Wireless charging wasn’t very good the last time ’round. Just because Apple introduced it on the iPhone, now everyone wants it. It’s like the notch. Awful features. Wireless charging is slow. It causes the battery to wear down quicker, because it only powers the battery and not the phone directly. And it means the backs of phones have to be made out of glass, to let the electromagnetic waves pass through.