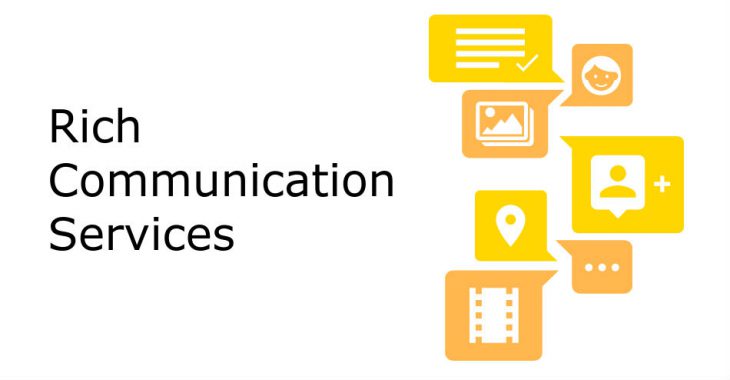 Google and Samsung have today announced they’re partnering up to ensure that RCS will work on Samsung devices just like on other Android devices.

The slow move to replace SMS with Rich Communication Services (RCS) has been a long, slow process with much of it relying on carriers to implement. RCS offers many benefits over traditional TXT messaging, with the ability to more easily create groups, send pictures, videos, documents & voice messages, get read receipts and much more.

Samsung has so far been at the forefront of RCS adoption in Australia with their Galaxy S7 and S8 handsets the first to be included in the launch of RCS on Telstra last year.

Both Google and Samsung are signatories of the GSMA’s RCS Universal Profile which is described as ‘a single, industry-agreed set of features and technical enablers developed to simplify the product development and global operator deployment of RCS’.

To date, Google and Samsung have collaborated to introduce RCS to select Samsung devices; as part of this expanded collaboration, Samsung will work to bring these RCS features to existing mobile phones* beginning with the Galaxy S8 and S8+. New Samsung Galaxy smartphones will also natively support RCS messaging**, starting with those on a set of carriers that have or will soon launch RCS.

As well as the Galaxy S8/S8+, Samsung has plans to expand the support to the 8 Active, S9, S9+, Note8, Note9, and select A and J series running Android 9.0 or later – with the usual ‘Subject to carrier and market availability’ of course.

Google has been concentrating more and more on RCS, with a new ‘Chat’ platform announced in April forcing the halt on their chat app Allo in favour of building out their current RCS client: Android Messages.

In terms of adoption though, it’s nice, but without support for more handsets on all carriers (and with no end-to-end encryption on it), RCS is still an interesting option but one that’s out of reach for most people.

If Apple is not part of this, this ain’t working. Just like how Apple pay made Google pay popular

Apple iOS has less than 20% market share. So dont be blind…..my friend