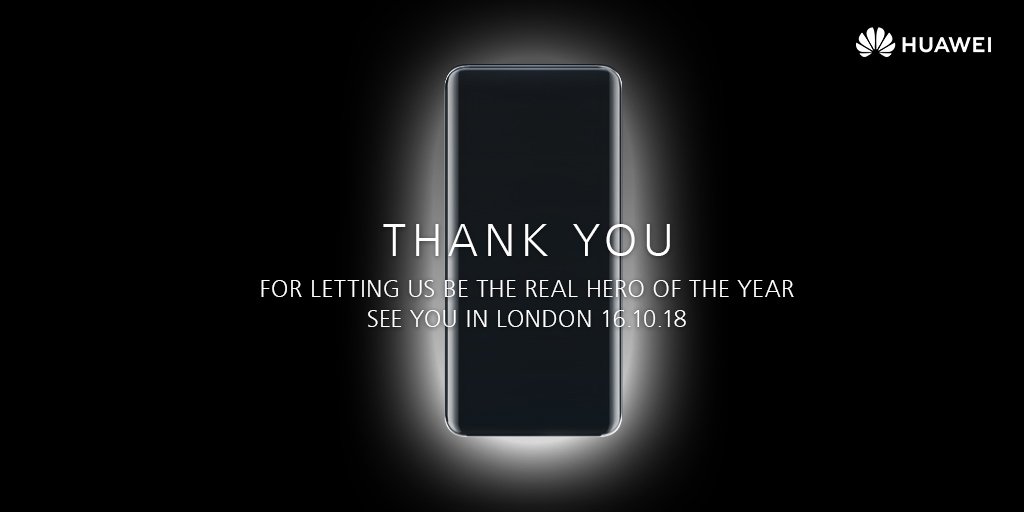 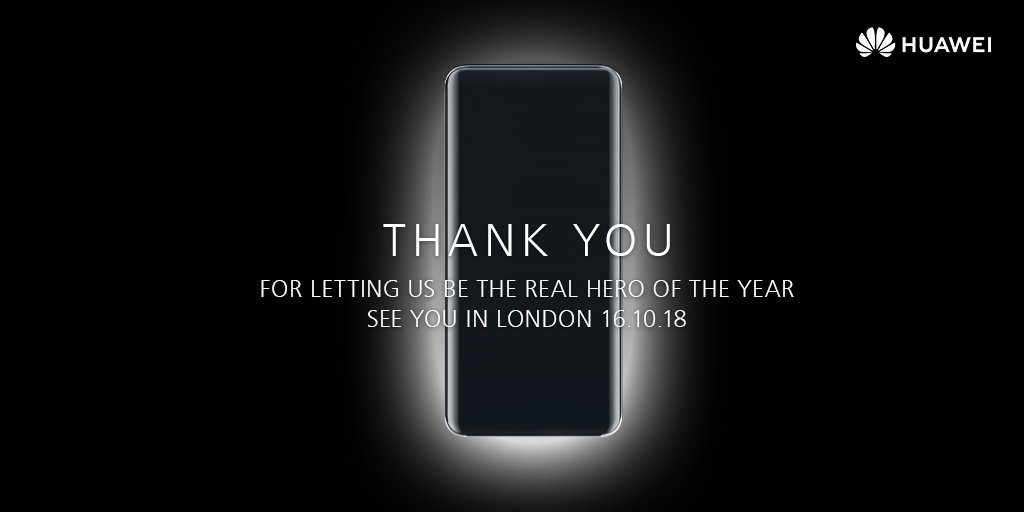 Apple may be the big dogs in Australia but worldwide they only make up around 13% of the smartphone market with Huawei ahead of them in second position. Today Apple are everywhere after announcing their next minor iteration to the masses but Huawei took to their social media channels to attempt to shine the light back on them and their October announcement in London.

Huawei came out swinging with their first Tweet suggesting that Apple failed to hit the mark with their new iPhones leaving the hero position at the top of the smartphone flagship pile for them (see header image above). The image shows a silhouette of what we expect to be the Mate 20 – the Mate line is one of the better designs on the market – and a reminder for everyone that not only will they be announcing the Mate20 in London on the 16th of October but it will have a #HigherIntelligence than the iPhone.

Following up that Tweet shortly after Huawei had a bit of fun at the expense of Apple. Beginning with an image of what is similar to the invite Apple sent out for their even overnight the implication is that the runner breaks out from the circle to then head to see what Huawei the “innovators” have in store for us in London. The implication is that others (ie. Apple) are not innovating.

Thank you for supporting us as innovators. See you in London. 16.10.18 #HigherIntelligence #HUAWEIMate20 pic.twitter.com/pvQr7mlzd1

The last one is a dig at Apple’s new colours this year suggesting that aside from the colours everything is the same.

Thank you for keeping things the same. See you in London. 16.10.18 #HigherIntelligence #HUAWEIMate20 pic.twitter.com/ZhZHj9Xg3s

Huawei are playing a good trolling game, hopefully they can back it up with their Mate 20 in London. Their P20 Pro was innovative and ground breaking — what can they do with the Mate 20 to back it up?

Stay tuned to Ausdroid for all the details of the Huawei launch of the Mate 20 in London on October 16.

If only they moved to bear sick Android. Something like Oxygen OS. Then Huawei phones would fly of the shelves