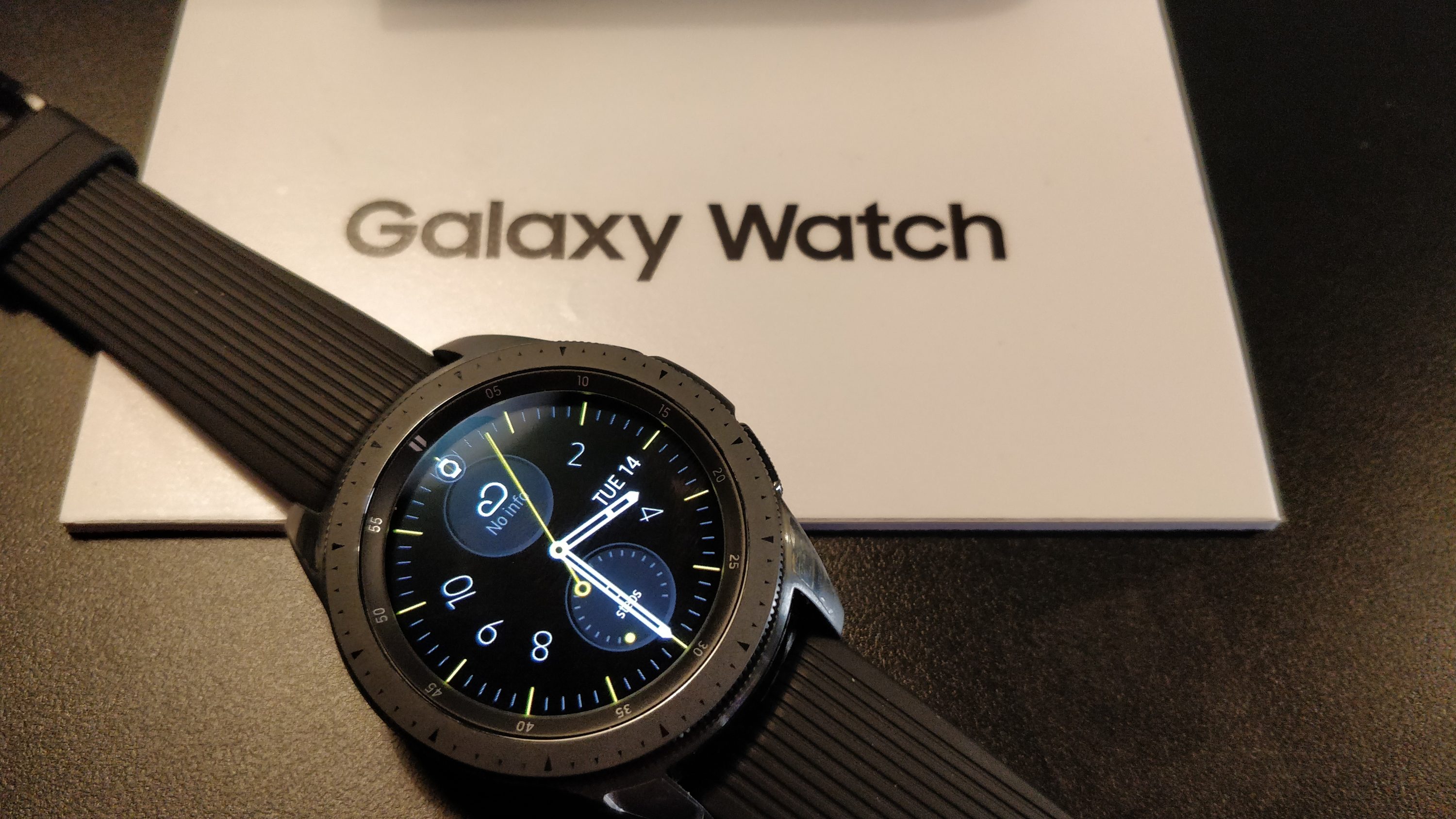 The hotly anticipated Samsung Galaxy Watch is arriving in Australia on October 4th in at least two variants, a model with Bluetooth, or LTE connectivity. But if you want the LTE model it looks like you’ll need to sign up to Telstra to use it.

At their launch event in the wee hours of August 10th, Samsung announced that the LTE model of the watch (using eSIM) would be compatible ‘across 30+ carriers and 15+ countries’ and at their local launch they also advised the LTE model would be coming here, but weren’t willing to talk specifics on carriers. That’s now apparently over, with the fine print on the Samsung Australia Galaxy Watch information page listing a rider for the LTE model saying:


* Cellular connectivity available on selected plans over the Telstra network only. There’s no particular reason why carriers Vodafone and Optus can’t enable an eSIM device on their network with support on both networks for Apple’s LTE watch. So it looks like this one is purely a carrier exclusive deal.

Samsung is launching the Galaxy Watch on October 4th in Australia in three colours: Midnight Black, Silver and Rose Gold, in two watch face sizes (46mm and 42mm). The cellular model will be priced from $649 (RRP) but there’s been no word from Telstra on plans for the watch. If you’re happy to sit with the Bluetooth connection you’ll be able to save $100 with that model priced at $549 (RRP).

If you want to pre-register for a Galaxy Watch you can head over to the Samsung Australia website now and hit the ‘Pre-Reg’ button.

Specs for the Galaxy Watch in both sizes and configs are here:

I’m advised that Vodafone is rolling out their eSim functionality today. Rollout to Android is limited to Samsung devices at first, with non-Samsung to come later.

Just had confirmation from Vodafone that the Samsung Watch 4G will work with the their network before the end of the year.

This galaxy watch looks great in its design and usability was looking to buy one and use it with my pixek 2 xl, but bixby….i cannot bring myself to using it, i wish google will release a pixel watch…like right NOW!!!

Now just waiting for Telstra to know something about it …

Nothing on the website, and sales reps in local Telstra Business Centre know nothing of it. 🙁

Didn’t expect this from samsung 😯