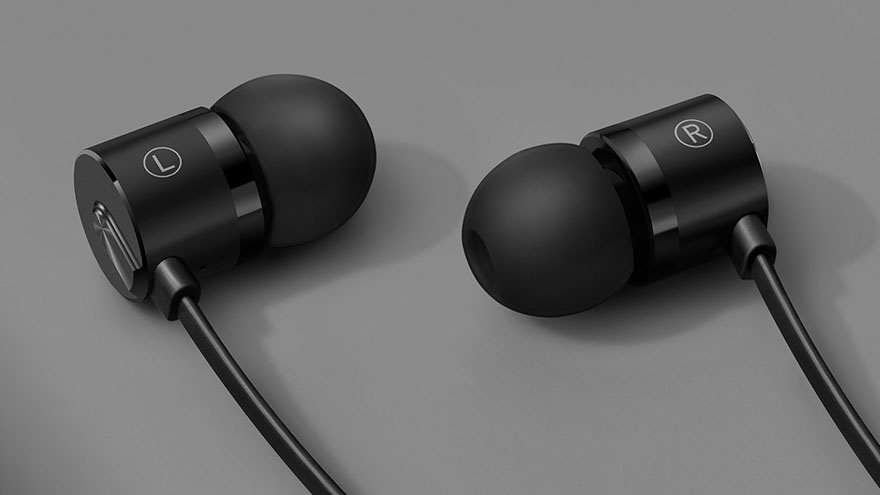 Ahead of their next phone update, OnePlus has today announced a new USB-C version of their popular Bullets V2 earbuds.

Though they’re calling them a USB-C version of the Bullet V2, OnePlus is claiming they will be a step up from Bullets V2, echoing the metal design of the original and improving on it by adding aramid fiber to the wire in-order to make the Type-C Bullets more durable and resistant to stretching

Dubbed simply the ‘Type–C Bullets’, the earbuds will be priced the same as the existing Bullets V2 at $19.99USD. As USB-C earbuds, they do include a Digital-Audio Converter (DAC) from Cirrus Logic inside the connector, which OnePlus says ‘ensures minimal loss of quality for a superior audio outcome’.

The earbuds include in-line controls for controlling music and calls, and a mic for taking calls while on the go.

The OnePlus Type-C Bullets will be made available through the Oneplus.com website at the same time as the OnePlus 6T, which we suspect will be around mid-October.

Ausdroid, I love OnePlus and write this on the 5T however without local carrier support they are not a competitive phone in this market. I cannot receive calls %50 of the time because I don’t have voice over LTE/4g and voice over Wifi because these features do not function here without carrier integration. Phone released in this market and sold by the telco’s don’t suffer from these limitations. So I only ask if you could more focus on locally sold equivalents such as the Oppo R15Pro and the coming (I hope) R17 pro series if only because they actually work… Read more »

What you talkin bout Willis ?
Not having those features does not stop phone calls, it just means you use the 3g network and not 4g for voice.

It is entirely valid and interesting information in the Android world, the guys are doing an awesome job and I for one am very happy with their content.

Look on XDA, VoLTE and VoWIFI working great for me on Optus with a OnePlus 6