Home News and Editorial Withings wants you to know they’re almost back, with a tease of... 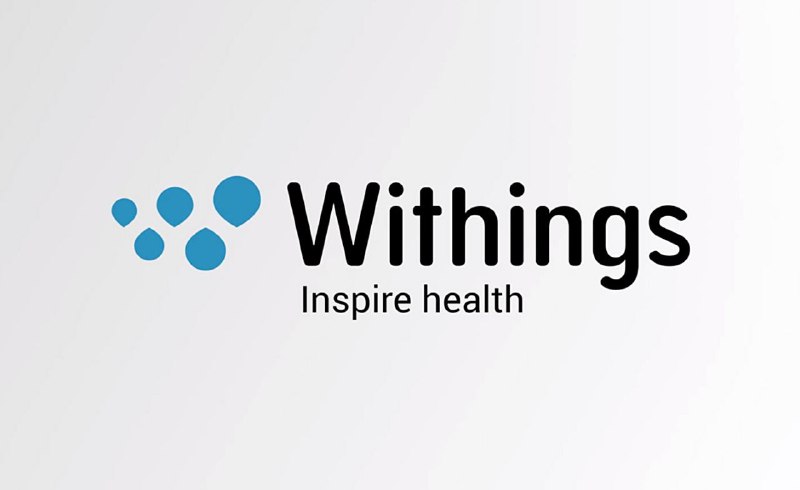 For those familiar with the health-focused french tech company Withings you’d know that they were acquired by Nokia in June of 2016 — that’s Nokia Nokia, not HMD Global — who then turned around earlier this year and sold the business back to one of it’s co-founders Éric Carreel. Today with that sale completed Withings are promoting that they’re back, almost. In an email to existing customers Withings are touting that the same dedicated team is returning to improve your health. What’s more they are teasing some “big things” they’ve prepared for their return. All of the graphics for the tease include what looks to be either a navigation/tracking/location-based focus to their “big announcement”, along with the words “Tick. Tock.” We won’t give you too many guesses for this one.

If you follow the link in their email you’ll find a countdown to an announcement at 17:00 Tuesday 18 September 2018 Australia Eastern Standard Time.

Withings’ focus on personal health devices, a history of releasing wearables and the growing popularity in health-focused smartwatches along with the tracking focus and Tick Tock tease seems to point fairly strongly towards a new Withing fitness tracking wearable.

A quick search of ten FCC databases hasn’t released any patent approvals of such a device but we think it’s a pretty safe bet that we’re going to see a wearable tomorrow. You never know it may even be running WearOS, but there’s no indication for that specifically (editor: but there is no indication it won’t be WearOS).

Tune in at 5pm tomorrow to find out what’s in store.