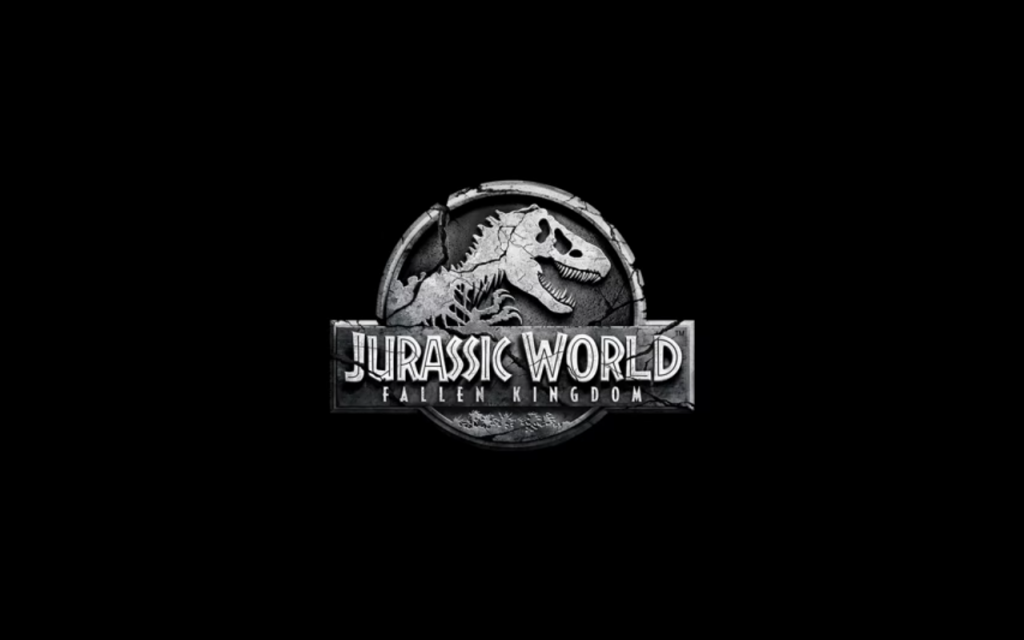 The highly anticipated sequel to Jurassic World, Fallen Kingdom, launches in Australia this month on digital and 4K Ultra HD, Blu-Ray, 3D and DVD and while the launch on Digital is usually more up our alley, it’s the physical launch that caught our eye with an Augmented Reality (AR) tie-in with Facebook Messenger.

Universal Pictures Home Entertainment (UPHE) has partnered with Facebook and Messenger for the launch to offer AR content through the Messenger app. It’s a two-part AR launch with an in-store experience unlocking an AR encounter with a ferocious Indoraptor from the film, unlocked by scanning a QR code on the in-store display.

The other part is an in-home experience which is activated through a collectible insert found inside the 4K Ultra HD, Blu-Ray, 3D or DVD packaging. The in-home experience will unlock the velociraptor ‘Blue’ from the film series, who can then be placed around your home where she’ll play or act aggressively with the option to capture and share the experience from the app.

If you’re not into the AR aspect then you can pick up a copy of Jurassic World: Fallen Kingdom when it launches on digital on September 19th, but if you’d like to check out the AR experience you can grab the 4K Ultra HD, Blu-Ray, 3D and DVD in stores from September 26th.

Been trying to do this since getting my copy a few weeks ago and it simply does not work. It’s a shame.