Home News and Editorial Google bringing Family Link to teens, in Australia too 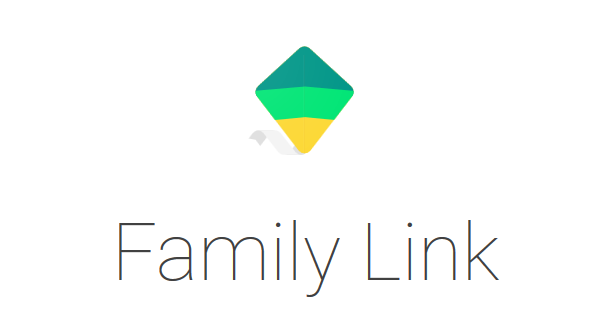 Google introduced the Family Link app, a digital health monitoring system for parents to monitor their kids’ usage, last year but was designed for kids under the age of 13. Now Google have announced that they will be bringing the app for parents of teenagers.

Overwhelming feedback received from parents that the Family Link app is useful for kids in their teen years as well Google have decided to extend the functionality to teens as well. The “teen” years is apparently different for different countries but as you would expect for Australia Google have set it to 13+ years of age.

For teenagers the supervision within the Family Link app is different. Teens are able to turn off the Family Link supervision when they want to, but a notification is sent to the parent that it has been turned off but Google want each family to have the discussion about what suits them best.

Ultimately, it’s up to each individual family to have a conversation and decide what’s right for them.

Along with Family Link mobile app for teens Google are introducing it for Chromebooks as well (kids and teenagers). The Chromebook Family Link allows parents to “manage website restrictions and account settings” for their child from their own Android device. Google have also remarked that they will be bringing screen time limits and app management for Chromebooks “soon”.

This is the first time a new development for Family Link has launched in Australia — it has always been US only first before rolling out months later to Australia. It is good to see that Google are not only extending the Family Link app — let’s face it, many kids have far too much screen time — but bringing it to Australia at the same time as the rest of the world.