Home News and Editorial Samsung Pay users can get a free Dual Wireless Charger when pre-ordering...

If you’re interested in the new Samsung Galaxy Watch which is now available to pre-order you may want to try out Samsung Pay. A new promotion available in the Samsung Pay app is offering a bonus Galaxy Watch Wireless Charger Duo when you use it, and pre-order the watch.

The offer is only available to users of the Samsung Pay app, so you will need an eligible Samsung device to get in on this one. The rest is simple, you need to be a registered user (if you have Samsung Pay you’re in) and first register for the promotion in the app. Once you complete two purchases using Samsung Pay you then need to pre-order a Galaxy Watch through the Samsung portal associated with the promotion.

The promotion launched yesterday and runs through until 23:59 on October 3rd, and once you jump through the hoops you’ll be eligible for a Samsung Wireless Charger Duo (EP-N6100TBEGAU) worth RRP $149. The Wireless Charger Duo consists of a stand and a pad, allowing you to charge two compatible devices – phone and a watch maybe 😉 – with one sitting and one standing. 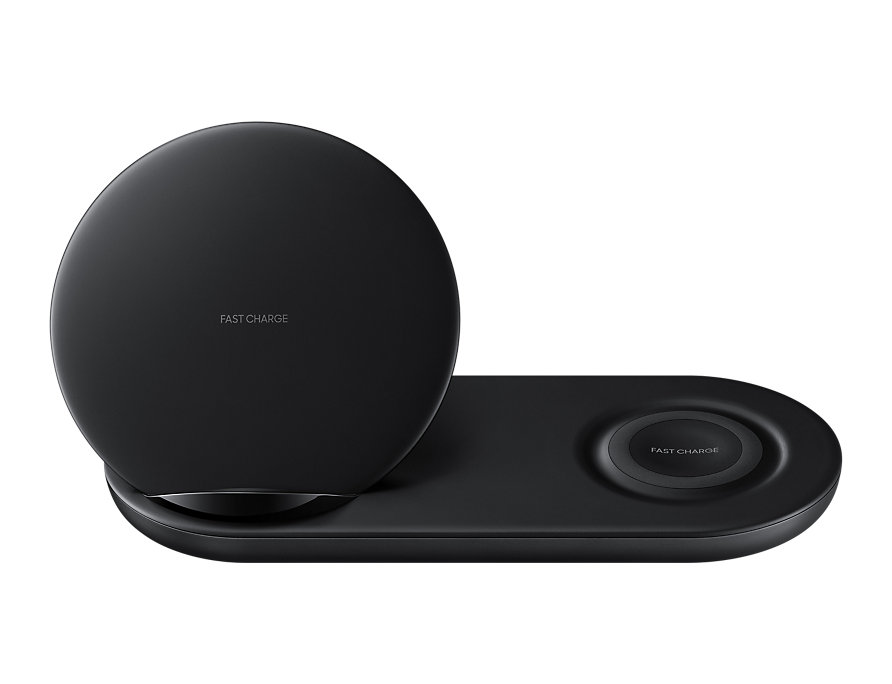 It’s not a bad deal if you already have a Samsung device, so if you haven’t tried out Samsung Pay now is a good time to try it out. Open the Samsung Pay app on your phone to get started.

Free dual wireless charger worth $150 from Samsung pre-order, $50 voucher from JBs, or just a cheaper price from Kogan/DickSmiths i wonder if there will be others? Telstra?