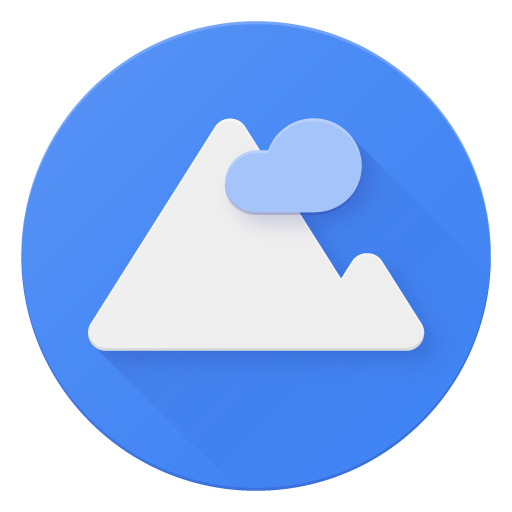 Thanks to numerous leaks, when Google unveils the Pixel 3 and Pixel 3 XL on October 9th next month there’s not much about the phone hardware we don’t already know. On the software side there’s still some mystique, but even that’s getting a spotlight shone on it with a leak of the wallpapers from the phone showing up.

The leak is courtesy of the same Twitter user, Ishan Agarwal, who tweeted out details about the Pixel 3 XL cameras on Saturday. He’s turned his attention to the Pixel Wallpaper app which contains a bevy of new wallpapers in the ‘Come Alive’ and ‘Living Universe’ categories.

The Come Alive wallpapers allow you to ‘touch these adaptable screens to reshape the gooey patterns. So while they’re not ‘live’ they are interactive. In a post on reddit, Ishan said:

The interesting part about these live wallpapers is that some react based on touch, tilts and turns. but some of them are special. Some move if the phone senses that there is music playing around, one burst when the person unlocks the phone or notifications come up and some change their theme/ colours based on time of the day like day/afternoon/night.

So, that is very interesting.

In the new wallpaper selection on the Pixel 3 there are several new entries including:

Ishan shared a screenshot of the wallpaper app in a single long shot, but I’ve cut it into two for formatting:

Also getting an update are their sattellite image Live Wallpapers called Living Universe. These wallpapers offer a birds-eye view of some of the most beautiful places on earth with small amounts of movement grafted in such as waves lapping at the coast, balloons gently floating over the desert floor or birds flying across a rainforest.

In the updated Wallpaper app on the Pixel 3 there are four new entries, in Zion National Park, Schwyz, Sonoran Desert and Malolo Barrier Reef as well as some more artistic wallpapers named ‘A Drop in the Ocean’ with different themes: Waves, Coral, and Seaweed.

Also added are two very intriguing new silhouettes in a cubist style of San Francisco and New York showing 3D views of the buildings in the well known cities. These appear to be similar to the 3D renderings from Google Maps, so we’re interested to see if more of these will be added over time.

Ishan has promised to upload the Wallpapers APK from his ‘source’ and that the app with the new wallpapers works even on his OnePlus 6. We’re keeping an eye out for that to get a closer look at these new wallpapers.