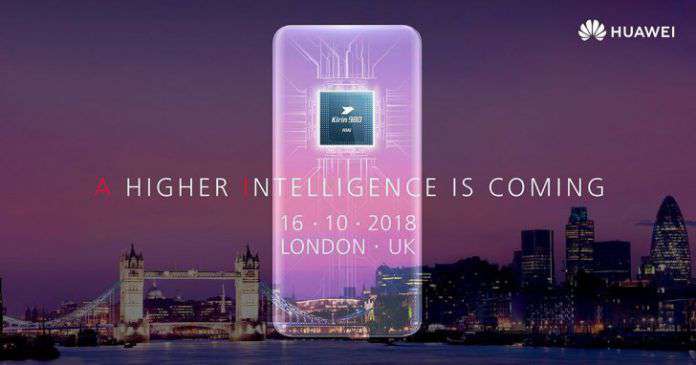 Huawei is on somewhat of a tear of late in terms of delivering on phones that look great, take great photos and are chock full of useful features. The Mate 20 looks to deliver on this again, and now we can check them out in high-resolution renders.

This leak comes again from Roland Quandt of WinFuture.de, with the Mate 20 Pro renders showing the front and rear of the phones in Black, Blue and that gorgeous Twilight colour that was introduced earlier this year with the P20 series phones, though a dark green version (not pictured) could also be announced with limited availability.

The phones are the Pro versions of the Mate 20, as evidenced by a rather large notch in the 6.3-inch 3120×1440 resolution OLED display on the front of the phones which will house the front facing camera as well as the speaker and additional sensors, for face recognition and a notification LED. The lack of fingerprint sensor on the rear of the phone shows is also indicative that Huawei is looking to go with an in-display fingerprint sensor.

The rear of the phone shows that square, centre-mounted camera module with the now expected Leica branding above and that indicates that the sensor array will include aperture sizes of f/1.8 to f/2.4 and focal lengths of 16 to 80 millimetres says Quandt. No specifics on the sensors at this stage, though it’s expected to be a similar arrangement to the P20 Pro series with a High-resolution sensor, Black and White sensor and a telephoto option.

Huawei will utilise their newly announced Kirin 980 SoC with the Mate 20 series, that utilises the 7nm manufacturing process allowing for power-consumption savings and introducing a new raft of AI features and functions.

We’ll see what Huawei has to offer on October 16th when they unveil the new Mate 20 phones at their launch event in London.