Home News and Editorial Exclusive: Check out the 2018 Google Home family portrait including this year’s... 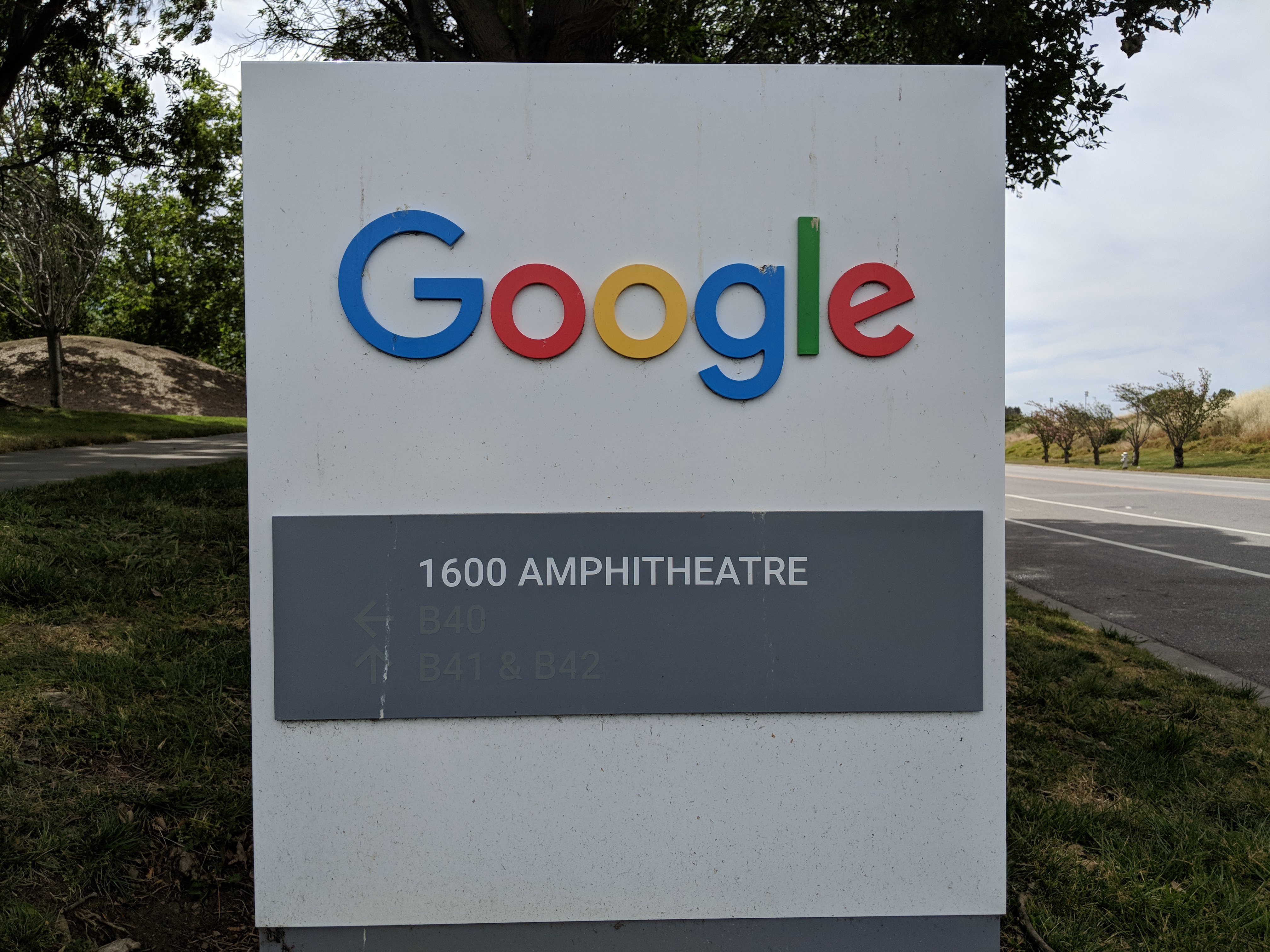 The Google Home Hub will join the rest of the Google Home range when it’s officially unveiled on October 9th in New York, and when a new member of the family joins you want a new family photo.

The updated render showing the Home family of products shows the Google Home, as well as Mini and Max, with the Home Hub looking rather small, as befits a device that will feature a 7″ display. The render shows the Home Hub without the base unit, which if we’re to jump into the wild end of speculation may mean that it can be removed from the base to use as a tablet to easily move it around the house. The unit is powered by Android Things as opposed to a full Android instance, so it would offer limited function as a tablet, though as a smart home hub it would offer a good deal of functionality with Google Assistant compatible with over 5,000 devices.

The render is also not quite showing all the details of the previous renders such as the ambient light sensor on the front of the unit. Which can be seen in this render a little more clearly. Disappointingly, the leaks that have popped up show no evidence of a camera for the device, which the units from JBL, LG and Lenovo all have to enabled video conferencing calls via Duo.

The Home Hub will be priced at $149 according to previous leaks, but we’ll have to wait for more info to find out if Google will be launching this outside of the US.

Are you liking the idea of a Google Home Hub, or are you waiting for options of one of the models from Lenovo or JBL?

A camera would be pointless. No one who is going to buy this doesn’t already have a camera. Google has perfected the camera, but it’s expensive. They weren’t going to add that camera to a $200 product. Lenovo and any other company is not relevant. Google should not be looking to other companies to decide what Google products will be introduced.

This is just going to be a very limited functionality display like the ones that come with expensive fridges. It just tells you the status of your connected stuff.

I wonder what Google is planning here. Maybe Google is intending a different use for this device. Having no camera is very strange. Then there’s the name – Home Hub. That seems to suggest it will be the centre of all Home devices, maybe switching between them. On the other hand, Home Hub is going to use the same OS as Lenovo and JBL’s smart screens, so it can’t really have much added functionality that the others don’t have.

I hope it’ll be able to make audio calls via Bluetooth on your connected mobile phone. It should act as intercom for front smart doors.

In this day and age, it should be able to make audio calls without necessarily needing to be tethered to a phone, or even the telephone network. Though, in the US and UK, Google Homes can already make regular phone calls (in Australia, Telstra hobbles those plans.)

This is a hands-free device. That means it should also do video calls.