If you take your Android TV Box eg NVIDIA Shield or Xiaomi mi box with you on holiday and expect to use it at a hotel using Hotel WiFi you probably won’t be able to without following the instructions in this article because Hotel WiFi usually requires logging in using a web browser with your room number or a voucher code.

The same usually applies for University and College WiFi networks used by students who are resident at university.

I took my Android TV Mi Box with me during my recent New Zealand road trip holiday because I’d rather watch Netflix than the terrible quality shows on Sky cable TV there. 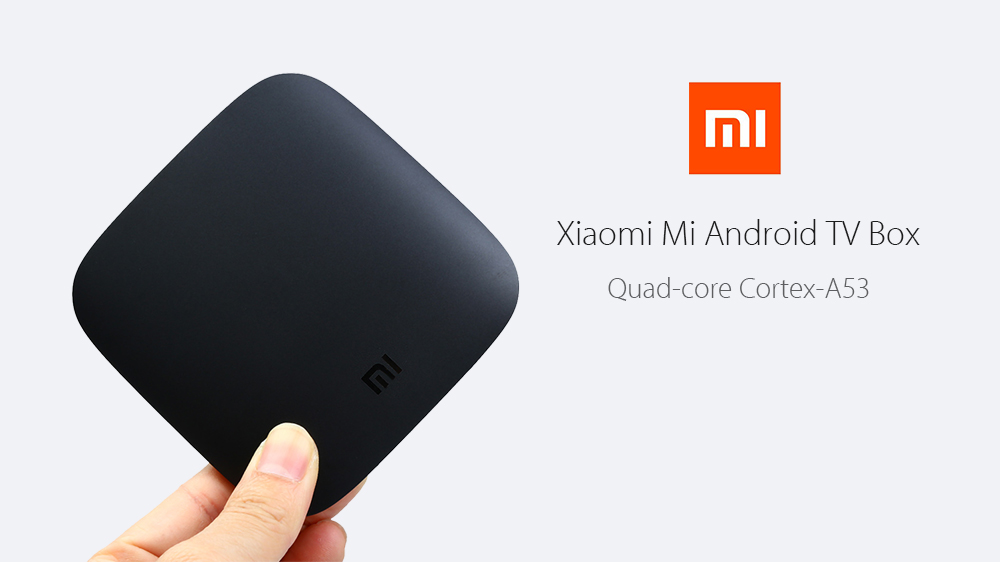 When I tried to use my Mi Box at the Mercure Auckland Hotel it wouldn’t connect to their Wi-Fi because Mercure tried to open a pop-up window asking for authentication details. Thankfully I found a workaround.

I connected my Mi Box to my smartphones data via mobile hotspot. Then I installed Puffin TV on the Mi Box from the Android TV app store. 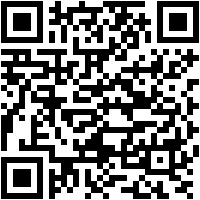 I connected my Mi Box to the hotel WiFi and Puffin TV popped up with the authentication screen where I entered my hotel room. 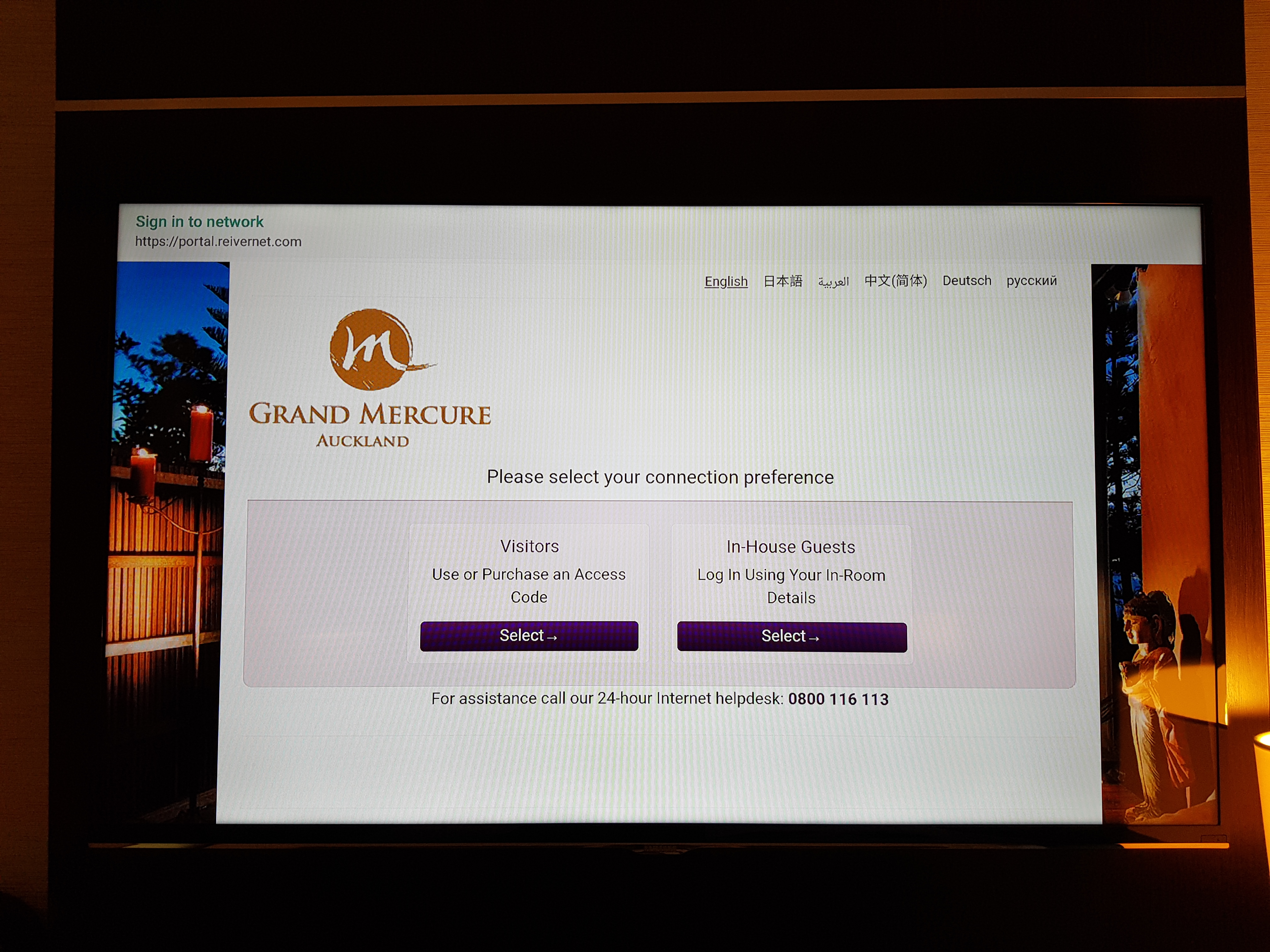 After a few seconds my Mi Box was connected to Mercure WiFi and I could watch Netflix during the evening and while it poured rain outside.

I seem to be having an issue getting Puffin to work without an active connection on my Shield. I can’t seem to switch networks and have Puffin resume the web page to try and reload or whatever. So frustrating…seems I’m going to have to find another work around. Wish I could use my wifi connection and transfer that to the Shield somehow. Thanks for the article though, I will try again a couple different ways.

If you’re lucky enough that they don’t place the TV into Hotel Mode prohibiting you plugging in HDMI devices. Not sure why the hotels don’t make this easier for their customer’s comfort. In the US for example you don’t even need to take your box, you can Sign In to Netflix, YouTube, Hulu, etc. with your American account of course

Mercure Auckland was really good. They had a HDMI port built into the wall under the tv for easy access