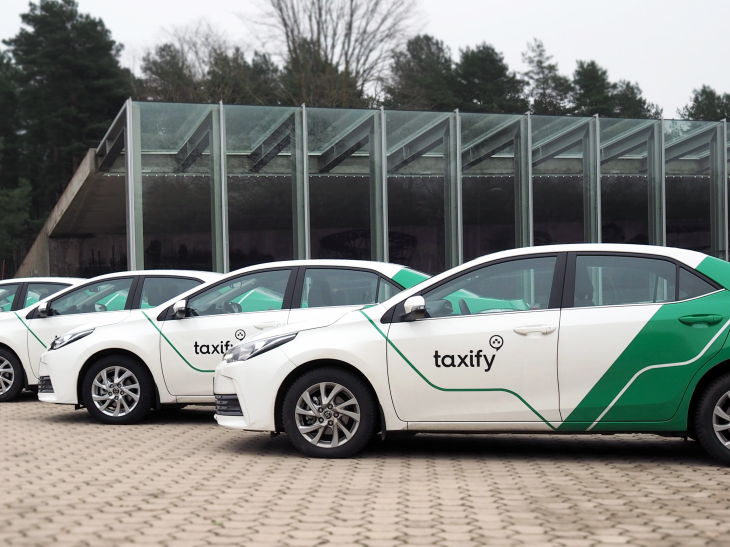 Alongside other ride sharing services, Taxify has integrated with Google Maps to allow users to easily get an ETA, price estimate and request a Taxify ride all within Maps, for users on both Android and iOS.

Users will welcome this integration as an important step to streamlining access to ride-sharing services like Taxify; users can compare public transport, walking, catching an Uber as well as Taxify in available markets.

Australia is one of the launch markets for this integration and so users will be able to take advantage of Taxify integration from this morning.

Dimitri Pivovarov, Taxify’s Product Manager had this to say about the new integration with Google Maps:

“Having Taxify be a part of the transit options on Google Maps will make it easier for users to decide on the best way to move around in Sydney and Melbourne, and we’re excited to roll out this feature in Australia. Riders will be able to quickly compare estimated arrival times as well as fares, which will ultimately help people save both time and money.”

If you don’t have Taxify installed and want to give it a try, you can grab the app today and try it in Google Maps. 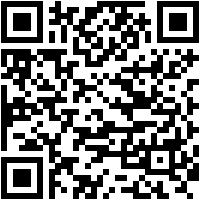