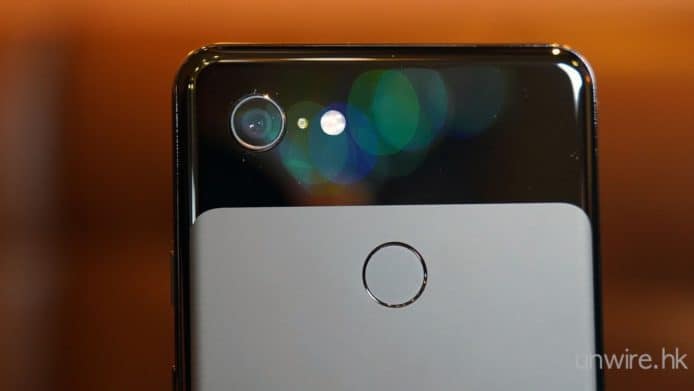 The leaky ship that is the Pixel 3 launch continues to sail, with the Pixel 3 XL this time showing up in Hong Kong.

The phone has shown up at unwire.hk, where they’ve done a full unboxing and what amounts to a fairly substantial review of the phone, as well as on Wah Phone Digital where they’ve shared a pic of the phone and retail box.

Unwire.hk has produced two articles based on getting their hands on the Pixel 3 XL (in black as well), firstly unboxing the phone. The retail box contains all the same cables and accessories – and the phone – seen in previous leaks, so we can see the USB-C earphones, USB-C to 3.5mm adapter, USB-C to USB-A adapter, USB-C to USB-C cable (for charging but no power brick is shown, however it appears to be in the box) and all the manuals and presumably warranty cards included.

The phone has a price listed at the bottom of $15,880 in what we presume is Hong Kong Dollars, which is almost $2,900 AUD so that’s unlikely the final retail price.

The Unwire team has also published a fairly comprehensive review of the phone. It’s not complete, but if you can wade through the translated review the reviewer notes a few interesting tidbits, including that the power button appears blue from certain angles, similar to the green/mint colour on the White Pixel 3 and the red/orange colour on the ‘Sand’ Pixel 3. 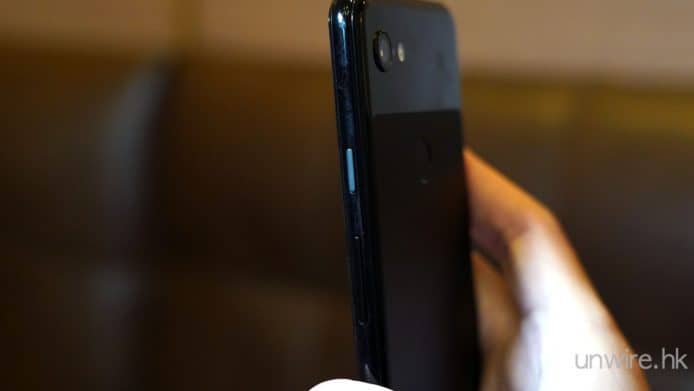 As for the rest of the phone, the 6.3″ 1440×2960 resolution P-OLED display is ‘clear and sharp’ though there may be blue shift in the screen, similar to that experienced in the Pixel 2 XL screen. There also appears to be an option to hide the notch in the Pixel 3 XL display.

The phone is described as having a glass visor, and metal lower portion – however it’s believed that the lower back of the phone is glass with perhaps a treatment to make it feel more like metal. In their tests, the phone definitely supports wireless charging, which metal doesn’t allow. 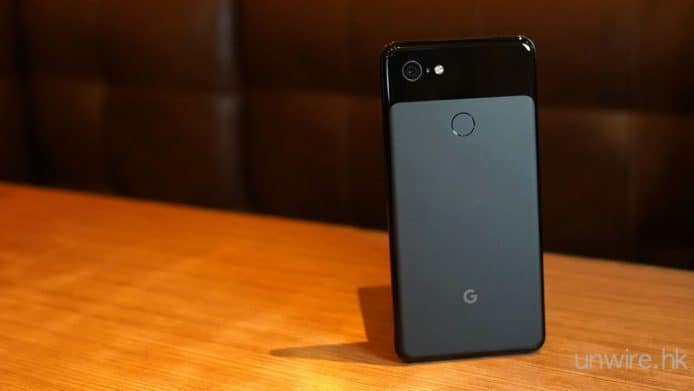 In terms of cameras, it’s 8MP sensors for the front, and a 12MP for the rear. The review includes some comparison shots in low-light with the iPhone XS Max and the Pixel 3 XL comports itself admirably, taking what appears to be more true to life shots.

There’s a run-down on Android Pie on the Pixel 3 as well, but at this stage we’re only a few days out from the launch, so if there’s anything ‘Pixel-specific’ to be announced, we’ll find out there.

“There also appears to be an option to hide the notch in the Pixel 3 XL display.”

Thank you Google!! I don’t mind a notch when it’s not a notch so I can imagine this will be disabled by many upon launch.

That’s my interpretation too

Yes, I perhaps wasn’t clear I simply meant it wasn’t on display. I’ve updated to reflect that.

My goodness, what is that ugly thing?

God damn, that think looks hideous 🤮 Hope it flops in sales, so Google can learn from their mistakes.