Home Mobiles What to expect from the Made by Google event in New York... At 2am AEST on Wednesday the 10th of October, Google will kick off their third #MadeByGoogle hardware event where they will unveil their latest hardware.

After a very leaky lead up to the event we’re pretty sure that we know everything that will be unveiled at the event, but as unlikely as it is we’d love to see a ‘and one more thing’ from Google.

When is the Made by Google Event set to begin? Here’s the list: This one is a gimme, due to the amount of leaks we can obviously expect Google’s Pixel 3 phones to be the show runners for the event.

The Pixel 3 and Pixel 3 XL will be available in three colours: ‘Just Black’, ‘Clearly White’, and ‘Not Pink’. There’s a possibility of a regional exclusive ‘Mint’ coloured option, but this seems unlikely given the amount of leaks which have appeared to date.

Google has previously had restrictions on colour options in certain storage sizes, similar to what we saw when Freedom Mobile leaked the phones on showing that the 128GB models were only being offered in ‘’Just Black’ and ‘Clearly White’.

The phone renders show the three colours, with the filename for the ‘Not Pink’ colourway listed as ‘sand’.

Hardware wise, the phones are both powered by Qualcomm’s Snapdragon 845 processor, with 4GB RAM and 64GB of on-board storage. Google hasn’t offered microSD expansion since the Nexus One, so it’s highly unlikely it will be included here.

The previous Freedom Mobile leak afforded us a few additional pieces of information about the phones including that they would be IP68 rated, allowing them to be immersed in up to 1.5m of water for up to half an hour. The phones will support all the major Australian LTE bands (1,3,5,7,8,28 and 40) with CAT 16 LTE offering up to 1Gbps downloads. The Pixel Stand will allow users to stand their phone upright and wirelessly charge. From previous leaks we can see the stand with a rubberised orange base and cutout for the cable in the base. The vertical orientation will allow for the Pixel 3 phones to show a variety of information including alarms, notifications, calendar entries and music.

There’s a strong possibility that the Pixel Stand could be used as a bonus with pre-orders so keep an eye out for that.

Google’s ‘Smart Displays’ are a new category for the company, giving the Google Assistant a visual outlet. JBL and Lenovo have put theirs on-sale over the past three months, and after fleshing out the platform over the past 10 months since they were announced, it’s Google’s turn to enter the market.

The Google Home Hub will be a slightly downgraded version of the Smart Displays we’ve seen from other manufacturers. The defining difference we believe is that there will be no camera on-board for video conferencing, with the focus on Home Hub being as a Smart Home controller as we saw in the EE leak. The Home Hub will be available in both Charcoal and Chalk – two ‘stock’ colours in the Google arsenal, but we wouldn’t be surprised to see something perhaps in the Aqua/Blue colour which Google recently introduced into the Home Mini line.

Known for a fairly long time by its code-name: ‘Atlas’, the Pixelbook 2 will refresh Google’s flagship Chrome OS device launched at their Made by Google event in 2017. A year is a long time in laptops and a more refined version of Google’s Pixelbook is what we’re expecting to see announced.

No real specs from the Pixelbook 2 have leaked, though it’s believed the Chromebook will be running either an Intel Kaby Lake or Amber Lake processor and utilise NVM Express (NVMe) solid state drives for storage. We’re also expecting to see a bump in the camera capability to support 1080p video at 60fps.

We would expect to see Google at least match, or perhaps better specs from the original Pixelbook, which means options for 8GB or 16GB RAM and at least three storage options: 128GB, 256GB, and 512GB.

While the Pixelbook 2 is shaping up to be a worthy update, it’s the new form factor that the Pixel Slate represents that is by far the most exciting Chrome OS device announcement we’re expecting at the Made by Google event.

Known by the codename ‘Nocturne’ we’ve actually seen a fair bit of the tablet and the folio cover which will likely be sold as an optional extra.

The tablet form factor is fairly new, and isn’t quite ready to operate as a standalone tablet as Scott found when he reviewed the Acer Chromebook Tab 10, but Google has made some changes to Chrome OS over the past month which have been filtering down to the stable channel, so this may be a winner – but we’re still going to suggest a keyboard case. 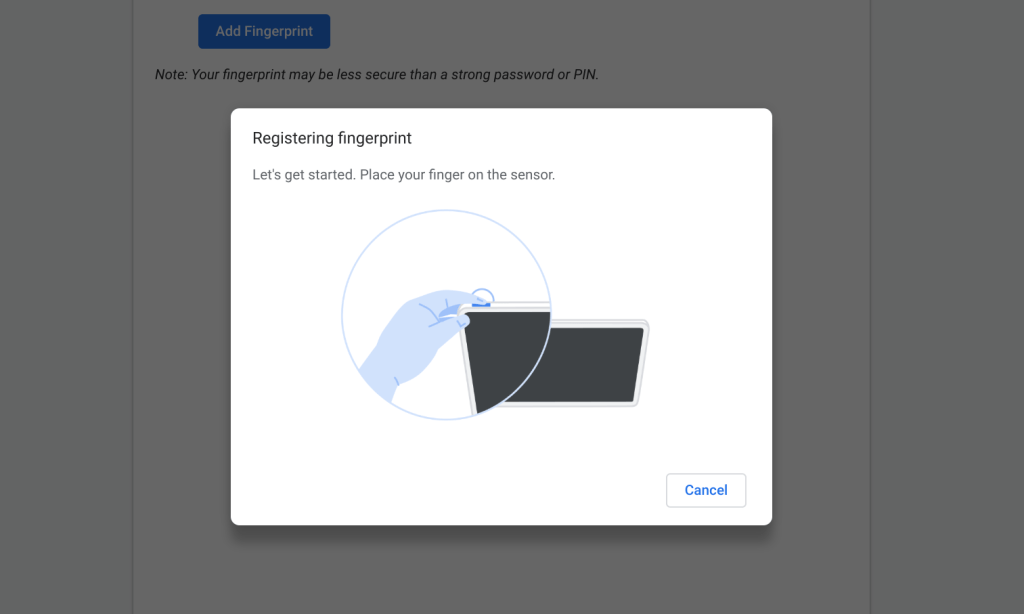 The tablet is expected to be a 3:2 aspect ratio as has been the case for the Chromebook Pixel (2013 and 2015) and the Pixelbook. Code commits point to the tablet having a screen resolution of 3000 x 2000 but we’d love to see a 4K display to match the Pixelbook2.

The screen will be touch enabled (duh! it’s a tablet) with support for a stylus. The leak shows the stylus will be the same as the Pixelbook stylus, though it will be offered in a deep blue colourway to match the Pixel Slate.

Internally, much like the Pixelbook 2 we don’t know much about what’s going on there, but it appears that Google has been testing the same hardware for the Pixel Slate as the Pixelbook 2. This means we’ll likely see an Intel Kaby Lake or Amber Lake processor and NVM Express (NVMe) solid state drives for storage (we’re not expecting microSD card slot either).

The Pixel Slate will have both front and rear cameras. What specs they will be isn’t terribly clear, but Sony sensors are likely given their inclusion on the original Pixelbook and status as some of the best camera sensors on the market.

It’s been two years since Google announced updates to what’s been one of the most well-loved devices in the Google Stable: the Chromecast. Google has a gen 3 Chromecast which will go on-sale soon, as evidenced by a multitude of leaks.

The new Chromecast went past the FCC in August, where it was revealed to now contain Bluetooth – though for what we don’t know.

The Chromecast Gen 3 now has a matte finish and the Chrome logo has been replaced by the ‘G’ logo. Google has also apparently removed the magnet on the base of the Chromecast.

Hopefully Google has something new to announce with regards to the Bluetooth functionality in the new Chromecast like maybe dual-audio (having video on the TV and audio out of your phone, headphones, bluetooth speaker).

Surprisingly, though we expect to see a refresh to Google’s wireless Pixelbuds there’s been no leaks at all for the Pixelbuds (2018). The expectation for Pixelbuds stems from a tweet from the always well-informed Evan Blass who tweeted about the Pixelbuds in May.

The current Pixelbuds are far from perfect, though operate functionally well as a pair of earbuds. There’s several design changes internally and externally, that could be made to make these earbuds a lot better, and we’d love to see Google make the changes.

We’re not holding our breath here, but there’s always that hope that Google has managed a surprise here. The Pixel Watch rumours surfaced thanks to the tweet from Evan above in May. Hopes were for a Pixel Watch were dashed when Google’s director of engineering for Wear OS, Mike Barr confirmed in an interview with TomsGuide that company has ‘no plans to release a smartwatch this year’.

Still. We’d love to see one.

The event will be live-streamed from the MadeByGoogle YouTube channel here:

We will of course be covering the Made by Google event from a local perspective, with details of the Australian pricing and availability dates and retail partners.

We’re not sure what Google will do RE: pre-orders, though it’s expected that the Pixel 3 phones will be made available for pre-order at or soon after the event. We’re not sure if this will be a US-only pre-order though, so we’ll have to wait and see.

Google Australia isn’t holding an I <3 Sydney event, but we will have a meeting with them to talk about the new hardware and launch timings during the week, so if there’s questions we’ll be putting them to Google.

What about Android TV to replace the Nexus Player ?

I really don’t see the point of the Smart Display. Forgive me for stating but isn’t that just a tablet with a built-in speaker?

Essentially, but as a stationary item it also means the kids don’t steal it from where it’s setup. The only place I see it really Home Hub, or even Smart Displays really working is in the kitchen. There’s been a lot of focus on things like cooking demos etc. If price were to be brought right down I’d love one next to the bed (provided it had dark mode + no camera) to give you a weather forecast, or look at your calendar and even play music videos. As it runs Android Things as opposed to Android proper, it’s a… Read more »