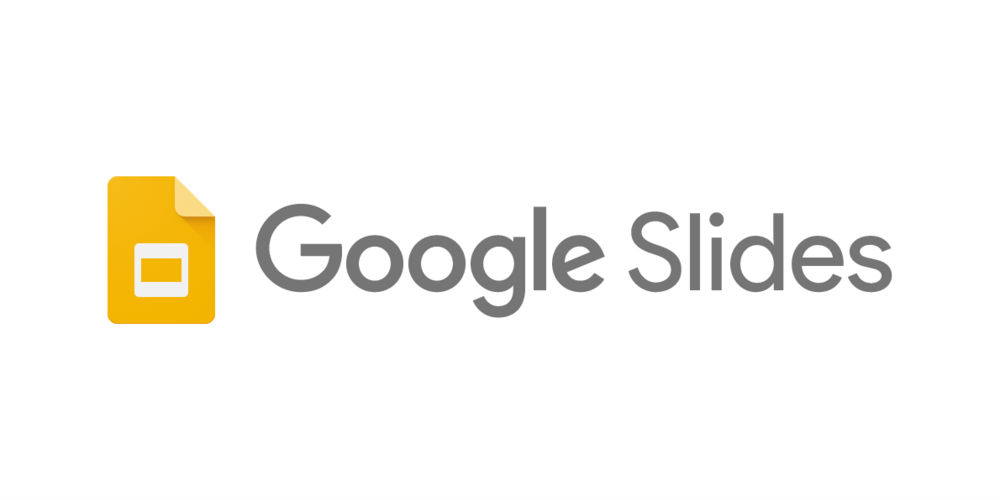 Google’s moves to embrace accessibility features across their suite of products has been forward thinking for a long time, and today they’ve announced that they’re adding a new automated closed captions feature to Google Slides.

According to Google, the feature was created after engineers Laura D’Aquila and Abigail Klein noted that some of their hearing impaired colleagues were having difficulty following some presentations.

The feature – once switched on – will use voice input from a microphone attached to a PC to automatically create closed captions on the slides in use.

It’s not just hearing impaired users who will benefit from the feature, with Google saying that audiences in venues with ambient noise or poor audio systems or have presenters not projecting their voice enough, as well as non-native speakers or people who prefer to view written content will also see value.

The feature will initially roll out over the next two weeks for users in U.S. English on Chrome browsers.