Google had a big day on Wednesday, announcing their Pixel 3 phones, Home Hub and Pixel Slate. The new hardware took up the majority of the announcement and with all three devices heavily reliant on Assistant it’s no surprise there’s big updates on that front and this morning Google has outlined all the neat new stuff coming.

As part of the updates to Google Assistant, the new Smart Displays from Lenovo, which has just launched in Australia and the JBL Link View which will launch later this month, as well as future Smart Displays such as the LG WK9 which won’t be arriving in Australia. 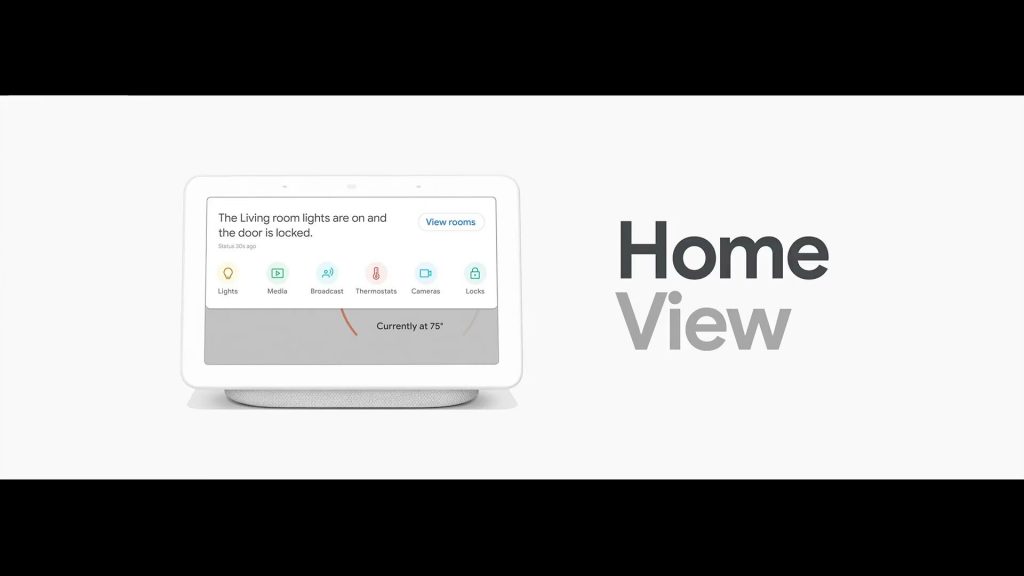 Google Assistant was first available on phones, so it’s no surprise there’s more coming even above and beyond the new redesign that’s rolling out.

Google will be bringing a ‘visual snapshot of your day’ to Assistant letting you see ‘event recommendations, pull up your recent notes and lists and get important reminders’ in an overview with either a tap on the icon on the top right, or by swiping up. After opting in to the setting on the Pixel 3 you’ll also be able to access Assistant from the Lock Screen without unlocking your phone, simply asking commands such as ‘Hey Google, what’s next on my calendar?’

For users in the US, Google is broadening the rollout of Duplex, offering the Screen Call function shown off at the Made by Google event on Wednesday morning. This will allow the Assistant to interact with the caller to find out what they want. The ability to book reservations at restaurants shown off at Google I/O is also launching, first for residents in ‘New York, Atlanta, Phoenix and the San Francisco Bay Area’. These Duplex features are definitely US only (for now at least) coming to the Pixel 3 first, with the Pixel 1 and 2 getting access in November.

The Digital Wellbeing side of Android Pie is also spreading, with Google bringing the feature to all their new phones, smart speakers and Smart Displays. Google sees Digital Wellbeing, or ‘time well spent’ as a very important tool in the digital age, these tools ‘help you and your family balance your time and activities on these devices’.

Google says that on Smart Displays and Smart Speakers with Google Assistant you’ll be able to open the Google Home app on your phone to see ‘Filters’ that let you manage your kids activities, as well as a new ‘Downtime’ feature to create a schedule that will block access to the device between certain hours.