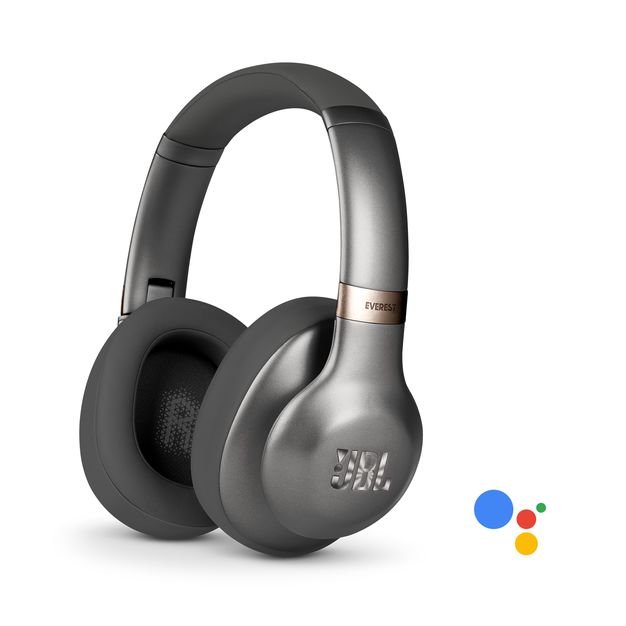 Earlier this year, JBL annouced 3 new sets of headphones with Google Assistant enabled and finally they (well 2 of the 3) have appeared on the Australian website.

The 110GA $169.95 and 710GA $299.95AUD are wireless in and on ear headphones respectively, both offering full range of sound at quite reasonable pricing. The headphones also both include Google Assistant built-in, which gives you access to notifications in your ears, as well as being able to take advantage of the real-time translation feature (if they’re on an Android phone). Offering in-ear sound for lightweight mobility, solid sound reproduction through 5.8mm ‘dynamic’ drivers and 8 hours of payback they’ll hit the mark for a large cross section of users. Perhaps the recharge time could be better (2 hours charge after 8 hours payback) but the on-paper vs reality are often quite different.

Are the on ear beasts of the range, giving users huge battery life (up to 25 hours) and a relatively short recharge time of only 2 hours. The massive 40mm drivers on-board should make for a big, clear sound as we’re used to getting out JBL headphones as well.

We’ve reached out to JBL aiming to get some hand on time with both models and hope to bring some more in-depth information and reviews to the site soon.

What’s your idea of the perfect specs and price for headphones in the current, evolving market?