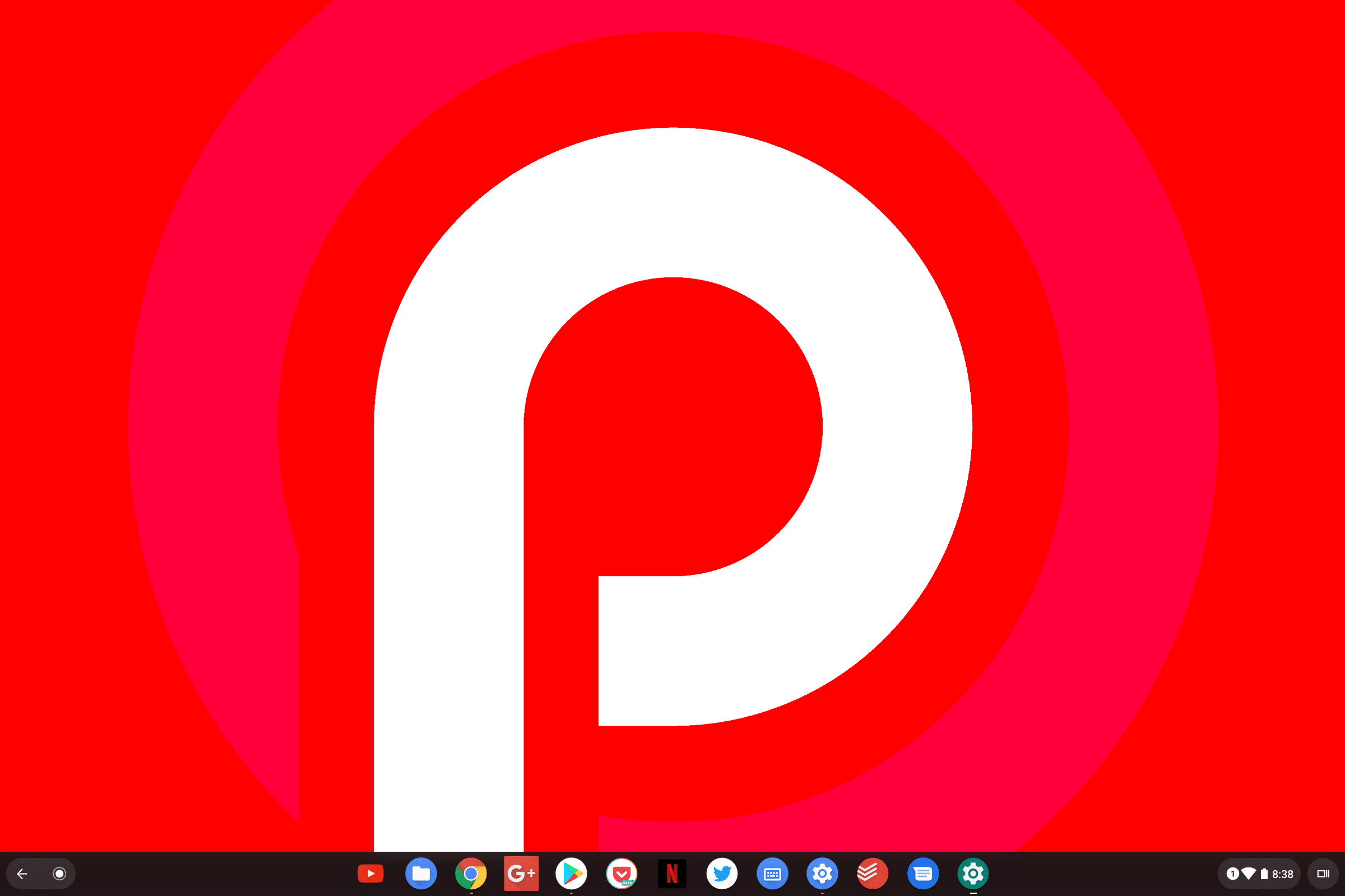 Google’s implementation of Android on Chrome OS has been updated, with the underlying Android layer receiving an update to Android 9 on the Canary channel.

According to Chrome Story, it appears that Google is skipping Oreo all together with their Android update for Chrome OS, with the Nougat (Android 7.1.1) implementation which has been running Android apps on supported Chrome OS devices updated to Android Pie.

This is only available on the Canary Channel of Chrome OS for the Google Pixelbook at least for now, though updates generally flow through the Canary > Dev > Beta > Stable Channels on a 6-week cycle.

The update to Pie brings the Google Assistant into the fore with a new window front and centre on your display (it currently pops up in a window in the corner on Stable Channel), making it feel a little more integrated into the Chrome OS UI. There’s a few other bits and pieces in the update, with the most notable that Google is now using the Android Camera app for Chrome OS by default on devices that support Android, while it will revert back to the Chrome OS camera for those that don’t.

Overall, the interface looks a little more tablet focused (possibly related to the impending launch of the Pixel Slate) but it seems very usable on a laptop format as well.

The rollout should cycle through to the rest of the Chrome OS channels in due course, barring any major issues of course, so it should only be a matter of time before you get a slice of Pie on your Chromebook (Tab, Box, Bit, etc.).