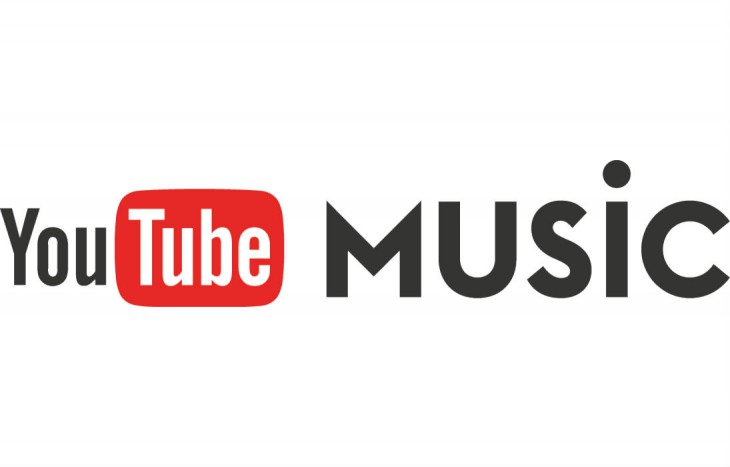 The launch of YouTube Music in Australia has garnered some local content suggestions, with Google today announcing 13 new playlists called Neighbourhood Sounds which have been curated by a local in each area.

The songs feature mostly Australian music including Hilltop Hoods, Midnight Oil and loads more across a variety of genres and include over 30 songs in each playlist offering official tracks, live recordings, covers and remixes.

Neighbourhood Sounds have been hand curated by a ‘neighbourhood hero’ in each of the areas, celebrating the distinct sounds from various parts of Australia.

I think music is an important part of everyone’s culture. It affects and connects mood and reflects the personality of a community.

The playlists cover the majority of Australia, from Fremantle in the west, to The Gardens in the north, Windsor in the south and all along the eastern seaboard….and even Tasmania!

The playlists are live to listen to right now in YouTube Music, click the links above to open the playlists closest to your area.

I am not sure I get the point of this especially as the Adelaide one does not feature the Hilltop Hoods for example which are from here or any other of our other more famous artists. There may be some good songs in it I am no sure but it looks like mostly a heap of unknow (to me at least) indy artists. I am sure I could easily make a better playlist of local acts.