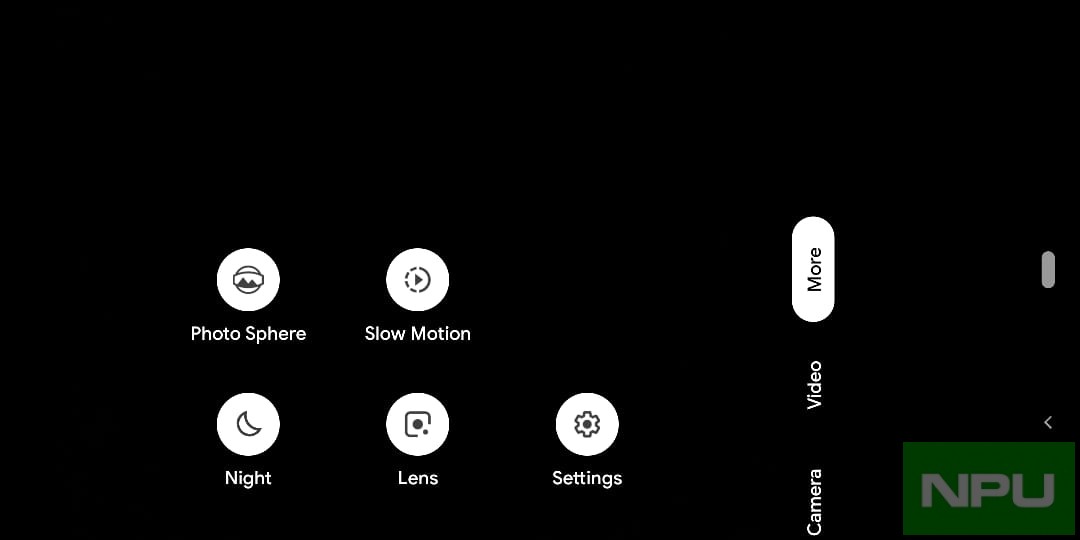 The recent leak of the Google Camera app with the unreleased Night Sight feature announced at the Made by Google event earlier this month has shown results that are nothing short of amazing. While it’s been confirmed working on all three generations of Pixel phones, it’s also working on several Nokia phones.

A pair of modified APK via XDA-Developers has been tested by the team at NokiaPowerUser on the Nokia 6.1, 6.1 Plus, Nokia 7 Plus and Nokia 8 ‘Sirocco’. The app is crashing a little bit, though this can be somewhat offset by disabling motion in the top menu bar. 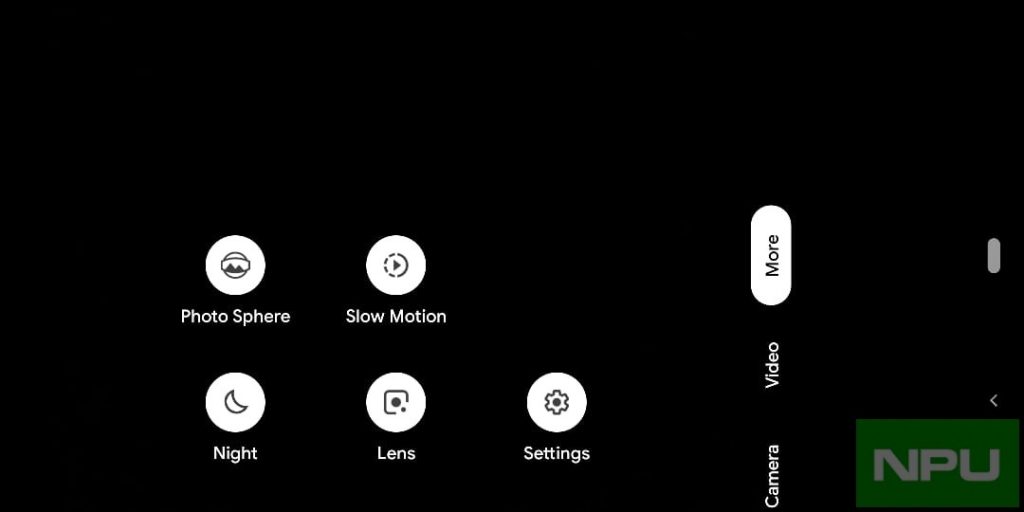 The Xiaomi version is working on Nokia 8. 🙂