Home News and Editorial Reviews Review: The Google Pixel Stand – is it worth the price? 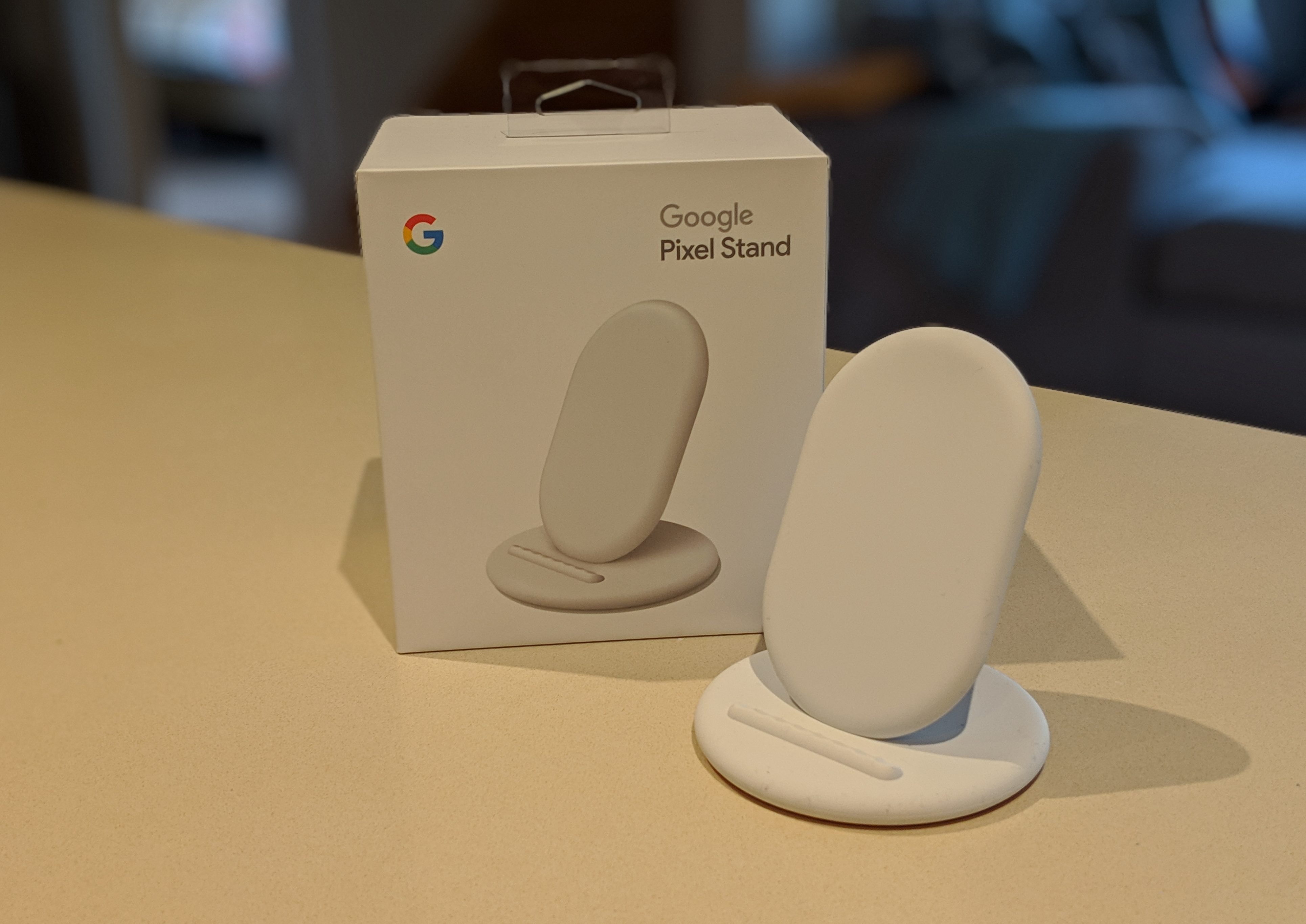 The Pixel 3 phones are not the first from Google with wireless charging. However, it has been a while since the Nexus 6. In 2018, wireless charging is a lot faster and safer than it used to be. It’s also a lot more enticing for manufacturers.

The Pixel Stand is very Googley in it’s design. It is designed to be unobtrusive when sitting on a desk, table, or anywhere in a room. The soft white colours do not make it stand out (unless you have black walls and benches) but at the same time they also make it fairly plain – are there any non-plain chargers out there? The downside is that white is the only choice in colour. The surface itself is a soft plastic coating that feels rubbery with some grippiness to it.

The Pixel Stand has a white circular base where at the back the USB-C charger plugs into — interestingly the charging cable itself can be plugged directly into the phone giving it 18W PD charging. On top of the base sits the charging plate, angled at around 20 degrees from the vertical and a small wavy ledge to anchor the phone in place. Underneath the stand is a nice orange tinge but can only be seen when looking at it at eye level – a subtle colouring and design choice by Google.

Once in place the Pixel 3 will display a charging animation on the centre of the display and when the display times out it will then go into the Pixel Stand display with all of it’s smart features.

The smart features that the Pixel Stand enables on the Pixel 3 phones are impressive to say the least and Google seem to have put a lot of thought into them.

What makes it worth your money? 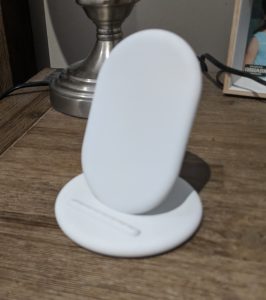 What could be better?

That is the $119 question isn’t it. The Pixel Stand is handy and so is wireless charging. This allows you to charge the phone while being able to see the display and interact with it. The smart features are great but do you really need them? Will they make your life $119 better?

The Pixel Stand is a great first start by Google to making accessories specifically for their phones. However, it comes down to cost. If you have a spare $119 and have a Pixel 3 phone then it is a must have. The added functionality the Pixel Stand gives to the Pixel 3 adds value to your Pixel 3 in daily use.

The Pixel Stand is a great accessory to the Pixel 3 phones. Most importantly, though, at $119 the “must have” becomes a luxury item for many. Let’s face it, for most of us the spare change in our pockets for luxury items is diminishing weekly.

Google have not sought the return of the Pixel Stand post review.