The rollout of new Wear OS watches running the newly announced Qualcomm Snapdragon Wear 3100 SoC has been slow (and expensive) with the Mont Blanc Summit the first, but Fossil will be second with the Fossil Sport and it’s a colourful watch with Wear OS on board. No details on the specs have been announced beyond that it will be powered by the Qualcomm Snapdragon Wear 3100 SoC, and will come with a battery capable of full days use with a battery saver mode that can extend to two days. A heart-rate sensor, GPS, NFC and other sensors including an Altimeter, Accelerometer, Gyroscope, Ambient Light, Microphone as well as 2.4GHz 802.11 b/g/n Wi-Fi and Bluetooth connectivity.

The Wear OS watch will include the latest update to the platform with the new UI and pre-loaded apps including the new Spotify Connect app, as well as something called ‘Noonlight’ which they describe as a ‘peace of mind and safety app’.

The watch will be priced at $255 (or around $328.02 AUD) or £249 in the UK and is available to pre-order in the UK and US with shipping set to begin on November 12th. We reached out to Fossil in Australia about a release date and official pricing and we’ll let you know as soon as they have something to announce. 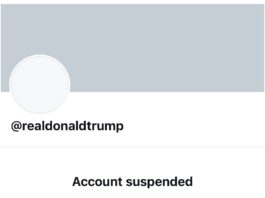 will it have a speaker?