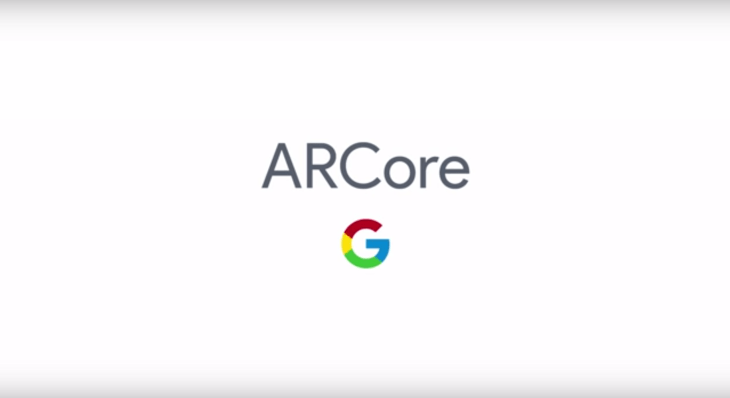 Google’s Augmented Reality (AR) platform, ARCore has been slowly expanding to more devices over time, now a number of new handsets have been listed as compatible with the platform.

The handsets from Huawei, OnePlus, Samsung and Xiaomi were joined initially by the Nokia 8.1 before Google removed the listing for the phone in light of the fact it hasn’t been announced yet. As noted by 9to5Google, the list of phones to the officially supported page include:

ARCore support enables phones and tablets (including at least one Chrome OS tablet) to take advantage of things like AR Stickers, as well as ARCore support in apps like Pokémon GO and the latest update to Dominos Pizza app to let you create your own pizza.

The new additions bring the total number of devices supporting ARCore to over 80, but with thousands of handsets running Android on the market hopefully Google can expand this compatibility further, faster.