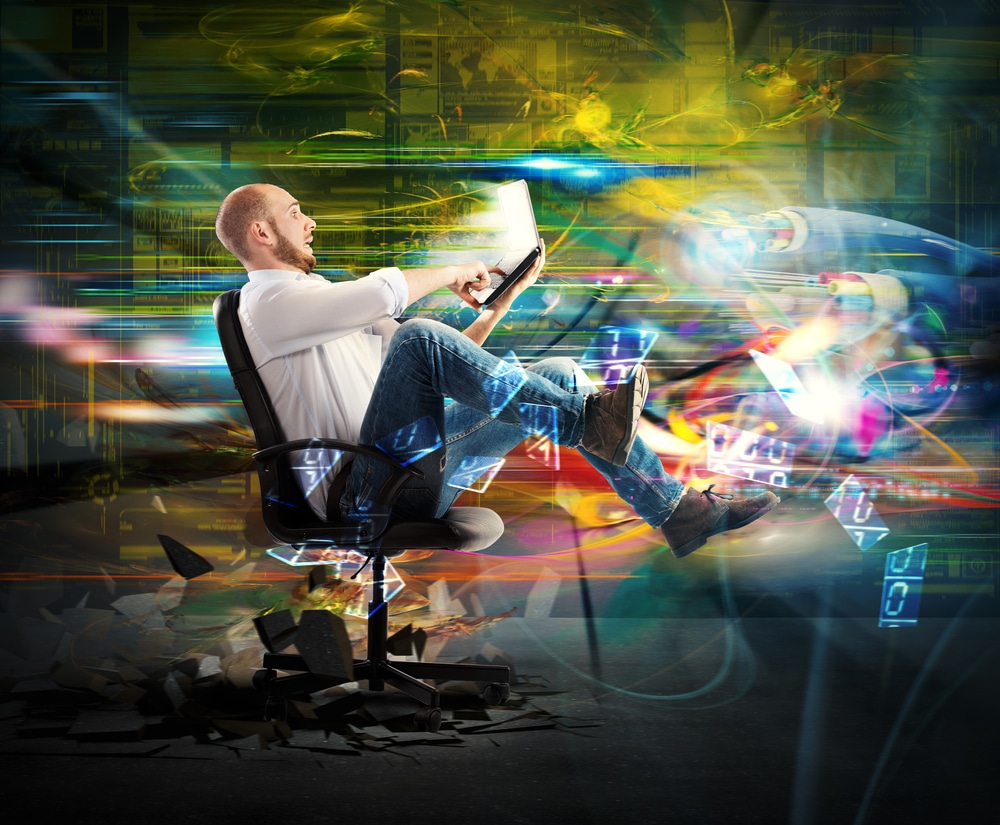 The Australian Competition and Consumer Commission released its third report on real-world NBN speeds last week, and the results are looking good. 69% of all tests achieved download speeds of above 90% of maximum plan speeds, while only 7% of tests recorded less than 50% of the maximum. Nice. Well, other than for those in the 7%.

The report also shows that some ISPs are doing a pretty good job of ensuring their customers get close to their maximum speed consistently, and for the most part, they’re getting better.

TPG came out on top this time around, delivering peak hour speeds of 88.4% of plan maximums, with Aussie Broadband following at 85.8%. iiNet and Optus were pretty close behind with 84.8% and 84%, respectively, and Telstra and MyRepubic came up the rear with 83.5% and 82.1% of their maximum speeds during busy periods. MyRepublic’s result saw a big improvement on last time, increasing by 7.7%.

It’s worth noting that the ACCC speed testing program is still in early days, and as such, the sample only covers 790 NBN connections at this stage. While we wouldn’t say this is large enough to be statistically significant, the results are a pretty good place to start when comparing plans.

Here’s how these providers measure up when it comes to NBN 100 plans:

And here’s how they look when it comes to NBN 50 plans:

Note that Telstra doesn’t sell directly sell an NBN 100 plan. To get NBN 100 speeds on Telstra you’ll need to sign-up for an NBN 50 plan, and if your physical connection is fast enough, you can upgrade to NBN 100 for an extra $30 per month.

And if you want to compare, here’s a couple of extra NBN 100 plans from smaller providers not currently included in the ACCC’s report:

I do still wonder how they are not including Internode in the list which in other similar tests have been said to be consistently first or second.

I would guess because it is based on % what the customers use in conjunction with the SamKnows device. There is probably not many Internode customers who have signed up.

Please work out the best in me I am a kilometre away from the node over 50 year old copper cable to the home nbn give me the best at @$%*¥ that what I think of. internet connection is there something better thank you Alan

Please work out the best in me I am a kilometre away from the node over 50 year old copper cable to the home nbn give me the best at @$%*¥ that what I think of. internet connection is there something better thank you Alan