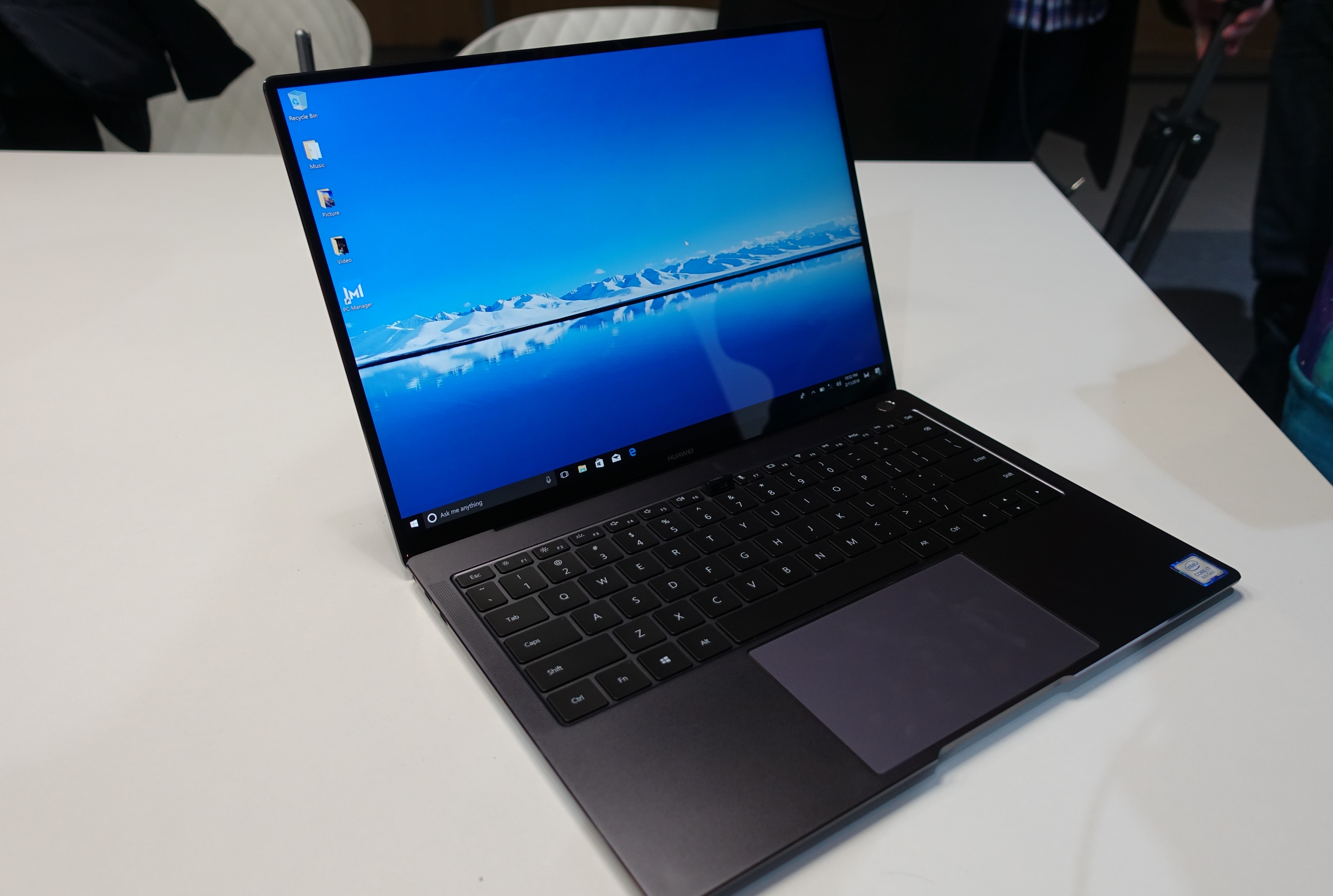 After a long wait – eight months, in fact – Huawei has finally brought the Matebook X Pro laptop to Australia. First announced at Mobile World Congress in 2018, the Matebook X Pro will go on sale in Australia this week at Microsoft’s flagship Sydney store.

Clearly inspired by smartphone design, the Matebook X Pro features a stunning 91% screen to body ratio, with an almost-borderless display. The 13.9-inch touchscreen has a 3:2 ratio, 3K resolution allowing for great graphics on the go.

The rest of the specs are equally impressive, though being six months old, the cutting edge has moved forward a little. The Matebook X Pro going on sale in Australia features:

At the Huawei Mate 20 Pro launch event a couple of weeks ago, Huawei’s Australian managing director Larking Huang let this cat out of the bag. It’s clear that he is excited about bringing the Matebook X Pro to Australia:

There’s a number of great user experience perks, including a power button with built-in fingerprint reader that supports Windows Hello, fast booting in just 7-8 seconds, and a pop-up camera that stays out of the way and protects users’ privacy. In Australia, the Matebook X Pro will be available in two colours – Space Grey and Mystic Silver – and two configurations:

Another welcome inclusion is a the MateDock 2, included in the box, which allows the Matebook X Pro to interface with USB-A accessories, and HDMI and VGA displays.

As an incentive to early customers, Huawei is offering a huge discount for Black Friday.

For a limited time only, receive savings of up to $300 for selected Huawei Matebook X Pro notebooks. Available at the flagship Microsoft Store Sydney and online at www.microsoft.com/en-au, from Friday 16 November until Monday 26 November, while stocks last.

I’ve read that the new model is weeks away, so I would see what that means as this is essentially an old model now.

Also the pricing is dangerously close to deals that can be had on the cost of the xps15 and surface book 2 which are similarly specced, on the top end models.