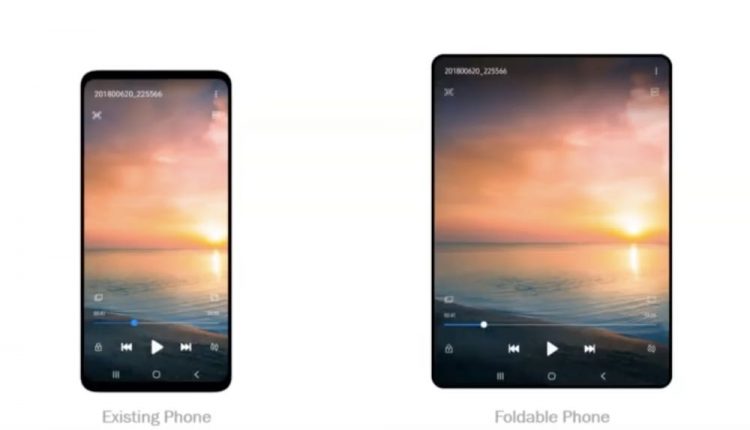 Samsung has revealed further details about its foldable phone concept which we should see next year. Dubbed the Infinity Flex Display, Samsung’s foldable phone is set to shake up the design of mobiles and smartphones in particular which haven’t changed much in the last ten years.

From the details revealed in Techguide this afternoon, we understand the phone will feature a relatively small 4.58-inch display when folded, which can be used for simple interactions like taking a call, replying to a message and so on.

For more involved interactions, the phone will unfold to reveal a large 7.3-inch almost tablet-sized display, allowing users to view content on a larger display or to run two apps side-by-side.

Samsung’s App Continuity feature will allow users to seamlessly take an app from the external screen to the internal screen when the phone is unfolded, allowing users to easily move from one to the other. The larger screen will be optimised for viewing video content, but also useful for web browsing, viewing maps and anything else which looks better on a larger screen.

Using the larger screen, with modifications made to Android to allow it to make better use of these new foldable handsets, one could easily watch a video or TV show while keeping an email client or something open to keep an eye on what’s going on. It’s an interesting idea – one which we use on laptops and computers all the time – but which hasn’t translated so well to phones or tablets thus far. When users are finished with their task, the foldable phone can simply be collapsed back to a smartphone-sized device ready to stash in their pockets, and onwards to the next destination. Samsung hasn’t said much about when this new phone will come to market, but we’re given to understand that we’ll learn a lot more about this phone early in the new year, though we mightn’t see it on shelves until later in the year. There’s suggestion the next Note handset could be the first to market with the foldable screen feature. 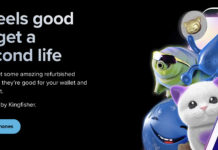