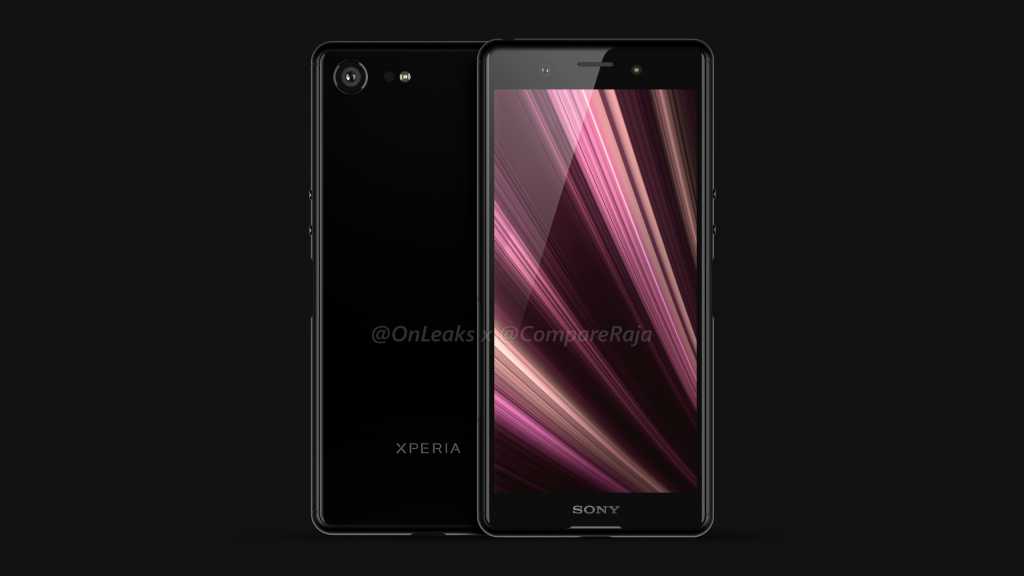 For mobile fans there’s a fine line when it comes to sizes. Many people prefer a smaller, less obtrusive device and Sony has been on the cutting edge with their Xperia Compact handsets. Sony is apparently sticking with the Compacts when they launch the new Xperia XZ4 next year and now we can check it out thanks to some 360-degree CAD renders.

As usual these CAD renders have been mocked up by Steve Hemmerstoffer through his @onleaks account and shared through (they paid him) CompareRaja. The Xperia XZ4 Compact will be significantly smaller than the Xperia XZ4 which we saw renders of last week, with the Compact expected to sport a 5″ display and measure in at 139.9 x 66.5 x 9.3 mm. For comparison here’s the sizing:

There’s always been differences between specs on the full size Xperia handset and the Compact, and with the XZ4 it’s no different with the XZ4 Compact looking to use a single rear camera (the XZ4 seems to have a triple rear camera). The XZ4 Compact will also use a side-mounted fingerprint scanner built-in to the power button like the full-sized XZ4, and also include dual front speakers and a USB-C port. Sony will also continue to supply a 3.5mm headphone jack as well. There’s loads more pictures on CompareRaja if you’re wanting to check it out. We’re expecting to see the Xperia XZ4 Compact announced alongside the Xperia XZ4 at Mobile World Congress in February next year. Until then, you can check out the renders in this video:

Much love to Sony for continuing with the Compact phones. I still love my Z3C every time I pick it up.

Is this actually the 2016 X Compact??? I like the idea of the Compacts very much, I used to have a Z5 Compact, but this physical design is so outdated they’re not even trying. That particular side fingerprint scanner is a usability winner, but otherwise it’s just more of the same. The rest of the industry left this style behind long ago.

For Christ sake tell us the damned price!

I’ve got the XZ2 Compact and must say it’s a pleasure to use one handed (might I add I’m 6ft1) but anything larger I struggle and am not a fan of.

It’s also big enough when you think about it. Only thing with my xz2 I’d say as a gripe is it’s weight but then again it feels solid and well built. I bought it for the camera primarily and small size and it hasn’t disappointed. Next closest thing might be the pixel 3 lite but that’s still 5.5″ from memory.

Looks awesome. I’m just disappointed that they didn’t stick to the 4.7″ screen. I find my XZ1 Compact to be the best size for one-handed usability and pocket-ability.