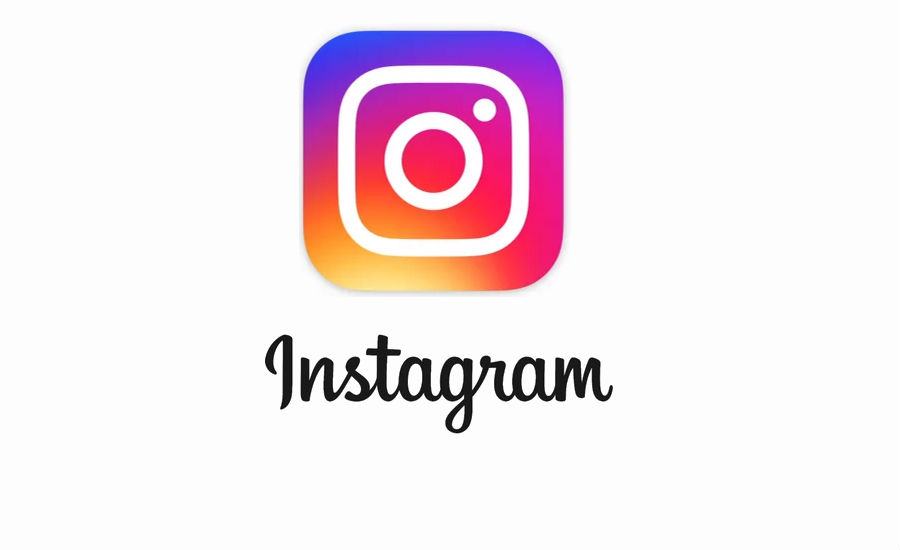 Instagram has announced a new feature for users, allowing short voice messages to be sent to your contacts in Direct Messages.

Starting today, you can send voice messages in Direct. Talk the way you want to be heard, whether by whispering what you’re up to or shouting a compliment. pic.twitter.com/3rkdQneNXO

The voice message feature lets you send up to one minute long audio clips through Direct Messaging, and as you can see from the screenshots in their tweet, it’s pretty easy. Simply open up a contact, then hit ‘Message’ once there you can tap and hold the microphone button to record, and then send your message.

The update is listed in the apps ‘What’s New’ section in the Google Play Store, and the update is live in the app now. If you haven’t already done so, ensure you’ve updated to the latest version of Instagram to take advantage of it.