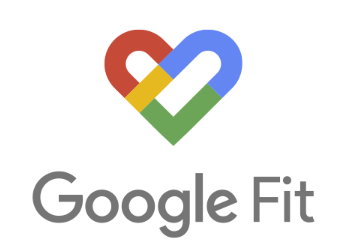 It’s always good to take a breath and relax, and guided meditation apps abound. But if you don’t have time to do a full meditation, perhaps a couple of minutes of slow breathing may help – this is the gap the new Google Fit breathing app for Wear OS fills and it’s rolling out now.

Announced last week as part of the update that finally began bringing home screen widgets back, the Breathing app is now showing up on Wear OS as a standalone app much like the Google Fit Workout app. It’s devilishly simple, just start it and follow along with the inhale and exhale commands as shown. You’ll need about two minutes to complete the session, and as the app says, it works better if you sit still.

The purple border undulates and shrinks and grows while the app runs, shrinking on the exhale and growing on the inhale. There’s an initial haptic prompt at the beginning and end of each prompt as well. Eventually the inhale/exhale commands disappear and you’re left with a simple distraction free interface.

Once you’re finished you’ll see a summary screen giving you the stats for your breathing workout.

It’s a neat little feature for the Google Fit app, but I’d rather have things like accurate workout tracking, or even more social aspects like sharing a workout with a friend. Still, it’s a timely update ready for the ever stressful Christmas period – remember if that fails: ‘Serenity Now’!

I’ve played with it a few times and it works well. Would be nice if Google expanded the functionality so the app kept an eye on your HR over the day and suggested the breathing app if your HR spiked suddenly (and you weren’t doing a workout via the app).