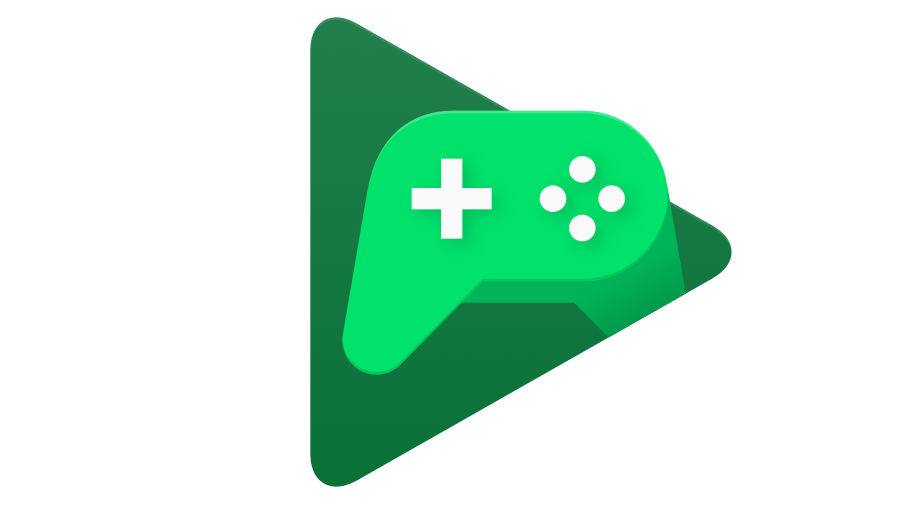 Adding a dark theme has been a growing trend for Google Apps of late, with the latest Google app being Play Games now showing the Dark Mode toggle.

The addition of dark mode was found by Android Police who noted the dark mode setting did not appear to be related to a specific version of Play Games, instead it appears to be activated via a server-side switch. If the switch is not present, force closing and re-launching the app seems to force its appearance.

The switch is showing in the Settings menu, with the toggle the last in the list, switch that and you’ll see the new dark mode.

Additional features in their V5.14 teardown of Google Play Games includes app shortcuts for your last few played games, option to sort by achievement, Animated icons for built-in games and it looks like we may get MineSweeper inside the Play Games app joining Pacman, Cricket and a Solitaire game!

Though Google Play Games isn’t a massively popular app, it’s still fairly widely used so the implementation of a Dark Mode is appreciated. Hopefully we can see more work on a dark mode for more widely used apps soon.