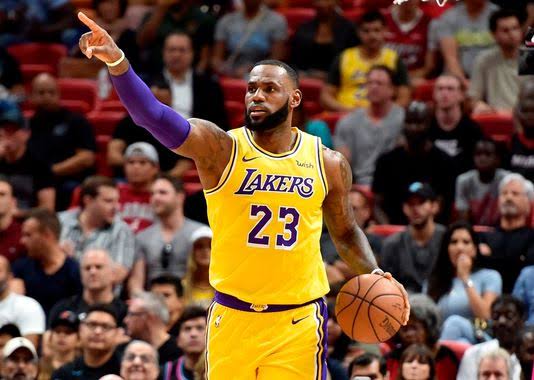 The NBA Allstar game is one of the biggest sporting events on the planet. The team players from the East and West are selected by the fans and frankly, it’s quite the spectacle despite being a US-centric event.

This year, the Allstar Voting is officially sponsored by Google and that opens doors to Google having more say in the process – so you’ll be able to vote via the NBA Official App, Google Search or by using Assistant.

If you’re a fan, a simple search for “NBA Allstar Vote” will find you what you need to vote for your favourite player. But if you’re keen to do it via Assistant, try “Hey Google, Talk to NBA Allstar”.

Voting opens to get your favourite player into the game on Boxing Day (26 December) Australian time and runs for 4 weeks. I know I’ll be tuning in for the game in February, will you? Leak Time: More Pixel tablet info and a foldable from the Android 13 code