Home Mobiles Carriers Telstra is opening up their payphones over Christmas for free calls –... 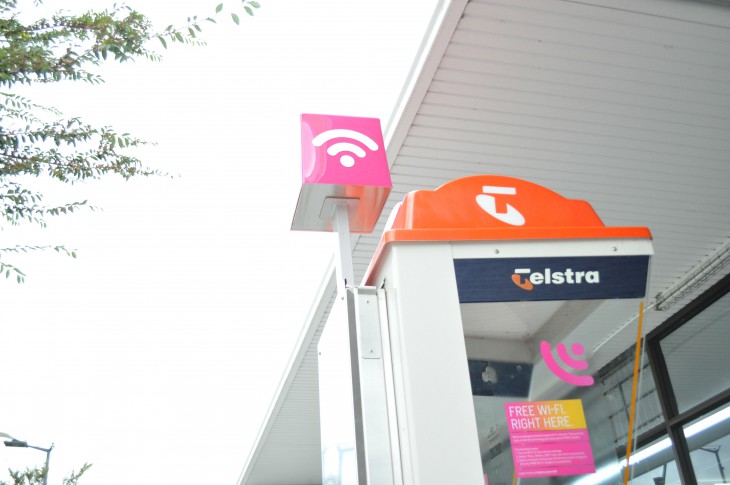 It’s a season of family, giving and getting back in touch and in that spirit, Telstra has announced that they’ll be letting people make calls for free from payphones between the 24-26th of December. As a bonus they’ll also be offering free Telstra Air Wi-Fi access from selected public hotspots.

Telstra has partnered with the Salvation Army as part of the drive to connect people this Christmas, so from Christmas Eve through to the end of Boxing Day anyone will be able to use any of the 16,000 Telstra branded payphones around the country free of charge to make calls – though there’s no list of which Telstra Air hotspots will be free to use.

Unfortunately you won’t be able to make international calls, or calls to premium, mobile satellite and 1234, 12456 directory services, but you will be able to make calls to local, national and standard mobile numbers in Australia.

Major Brendan Nottle, The Salvation Army said of the drive to connect people in Australia for free

With many vulnerable people suffering from feelings of social isolation, a free phone call removes financial barriers and gives everyone – regardless of their personal circumstance – the chance to make a positive emotional connection.

This isn’t the first time that Telstra has done this, the free access to calls and data was used heavily last year with Telstra reporting that 170,000 calls were made from payphones and 5.6TB of data was used across all Telstra Air Wi-Fi hotspots across the same period.

This is a great bit of give back from Telstra and hopefully it encourages people to get in contact with people they’ve lost contact with.