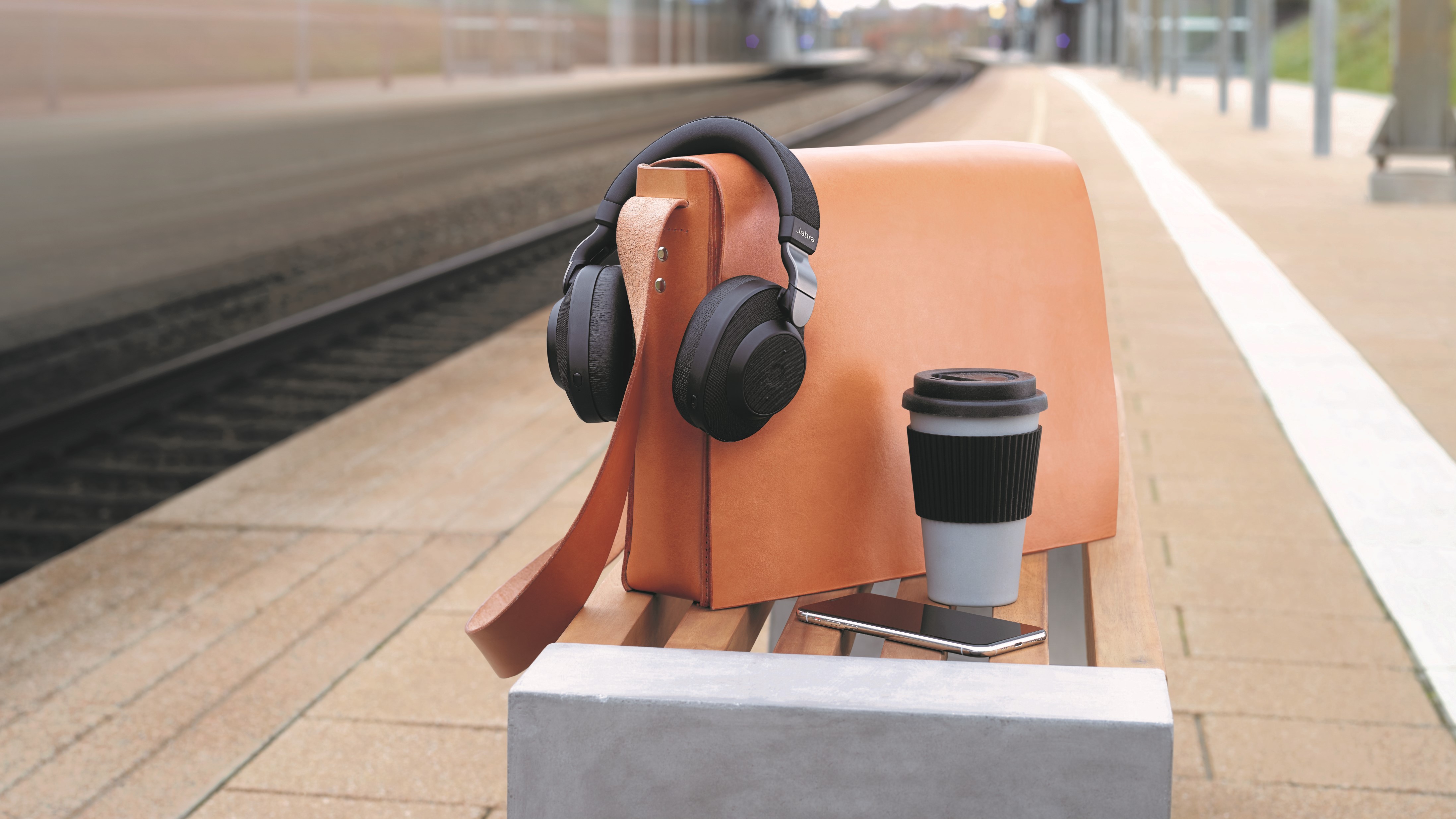 It’s CES time again, and for geeks it’s a late Christmas. Jabra has started their CES launches this year with three new headphones that will be gracing our shores, the Jabra Elite 85h, Jabra Move and Jabra Elite Active 45e.

Jabra is leaning heavily on their background with audio by including ‘SmartSound’ that uses some of the eight included microphones to detect the surrounding environment and adjust the audio for maximum quality. The Elite 85h is due to come to Australia and New Zealand in April 2019 with pricing to be announced closer to the local launch. The Jabra Move are getting a 2019 refresh updating Jabra’s entry level on-ear headphones for the year. The Jabra Move includes 14 hours playback, fully wireless sound and will come in Titanium Black, Gold Beige and Navy. Even though these are an entry level device I would expect them to sound great, Jabra really knows audio.

With a local release in Australia in February, it won’t be long until we get prices and retail details. The last announcement is the newly waterproofed update to the Elite 45e, the Elite Active 45e. Details are still coming in on the update but we are expecting the same wireless implementation with eight hours battery life now in a “waterproof” package.

With a local launch in Australia in late February/ March, we will have the details on hand very soon.

When we’ve tried Jabra gear hear (pun intended!) at Ausdroid we’ve loved them, hopefully when can get these devices in for a review when they launch locally.

What are those strange stringy things attached to the last ones? 😉

It looks like a new high tech invention I read about which prevents the user from loosing one or both of the wireless ear buds in day to day use. I just cut mine in half and trim them for a total wireless ear bud experience. Must say they are a lot lighter now, just one problem being I wish I could work out where the volume control is.? 😉