Home Smart Home and Wearables Around the Home In 2018 Google Assistant grew by 600% and by February will be... With Alexa touting over 100 million Alexa devices sold the difference is in the Android ecosystem where Google Assistant is available on every phone and tablet sold. Amazon has a lead over Google in the smart home though with 28,000 different smart home devices from 4,500 manufacturers. A lot of this can be put down to the head start Amazon had over Google so you would expect those entering the market now may struggle to compete with these two behemoths. 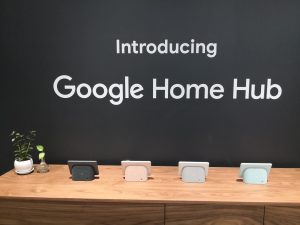 Although the growth in the past 12 months has been exponential, don’t expect Google to rest there. In the next few days we will see at CES more ways that Google Assistant can be used in your environment, in the home, car, office or out and about. I look forward to seeing what Google bring next.