Smartphone announcements will be coming thick and fast at Mobile World Congress next month, but you can get an early look at the LG G8 which is expected to be announced at the show, with new 360-degree renders of the phone surfacing.

The renders, likely based on CAD drawings supplied to case makers have been generated as part of a partnership between Steve Hemmerstoffer through his @onleaks account and 91Mobiles,

The renders show that LG isn’t straying to far from the metal and glass design of previous phones like the LG G7. Indeed the phone apparently has a similarly sized 6.1″ 19.5:9 aspect ratio display as last years model, and also features a notch in the top of the display which contains the front facing camera and other sensors. Rumour circulating points to a companion case accessory effectively doubling the size of the display. The phone measures 152 x 72 x 8.4mm and includes a power button and SIM tray on the right, with a volume rocker and dedicated Google Assistant button located on the left.

LG has kept the rear fingerprint sensor, but made one minor change to the rear of the phone from the G7, switching the camera module from a vertical orientation to a horizontal. No details on the specs for the camera modules, however it’s safe to bet they’ll be bringing their ultra-wide angle lens back again. The base of the phone shows LG continuing to retain the 3.5mm audio jack, with a centre-mounted USB-C port and single speaker included as well. 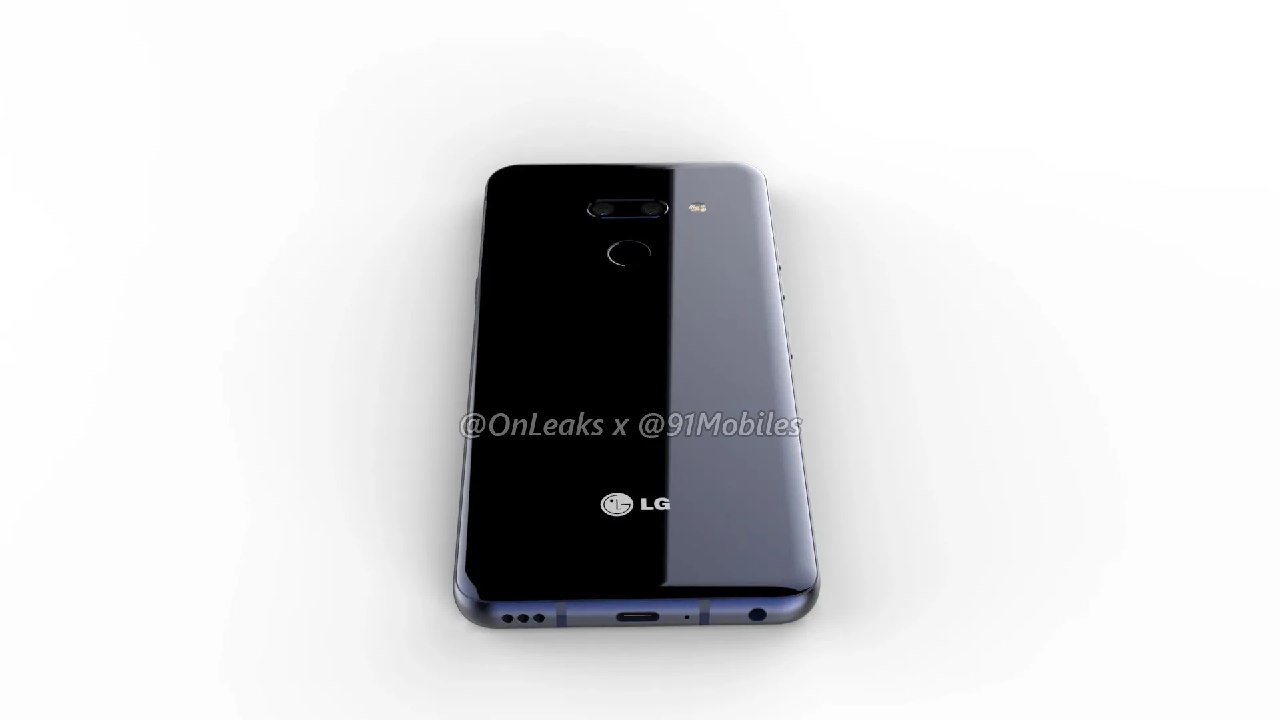 The design of the G8 is a concern with a new crop of smartphones from other manufacturers with interesting and new ways to either implement the notch, or skirt the need for it entirely about to appear. LG has a big battle ahead, but we’ll see more about what the G8 will have to offer when it’s announced, which should be next month at Mobile World Congress.

Meh, very uninspired design again. It’s the same as my G6 except with a notch and the 3.5mm is on the base instead of the top. LG have fallen so far behind since the glory days of the G4 (which I still use as a backup phone / universal remote control)

To get me to consider it, it’ll need 5G and the best camera of any 2019 phone. Because they’ll be asking 2020 phone prices for it, and never update it’s software.

So uninspiring, it doesn’t even look as good as my G3. The days of the G3 and G4 were when LG were really on top of their game.