LG has made a few announcements this week, including the plan to launch a 5G smartphone at MWC. Other plans include strengthening its cooperation with carriers and operators in North America, Europe and mainly Korea, where 5G networks are already becoming available.

LG’s 5G smartphone will come with Qualcomm’s latest Snapdragon 855 chipset which is said to improve the phone’s information processing capacity by 45%. LG has also redesigned the phone’s heat management structures by applying what it calls a “vapour chamber” which is better at keeping things cool than the “heat pipes” used today. 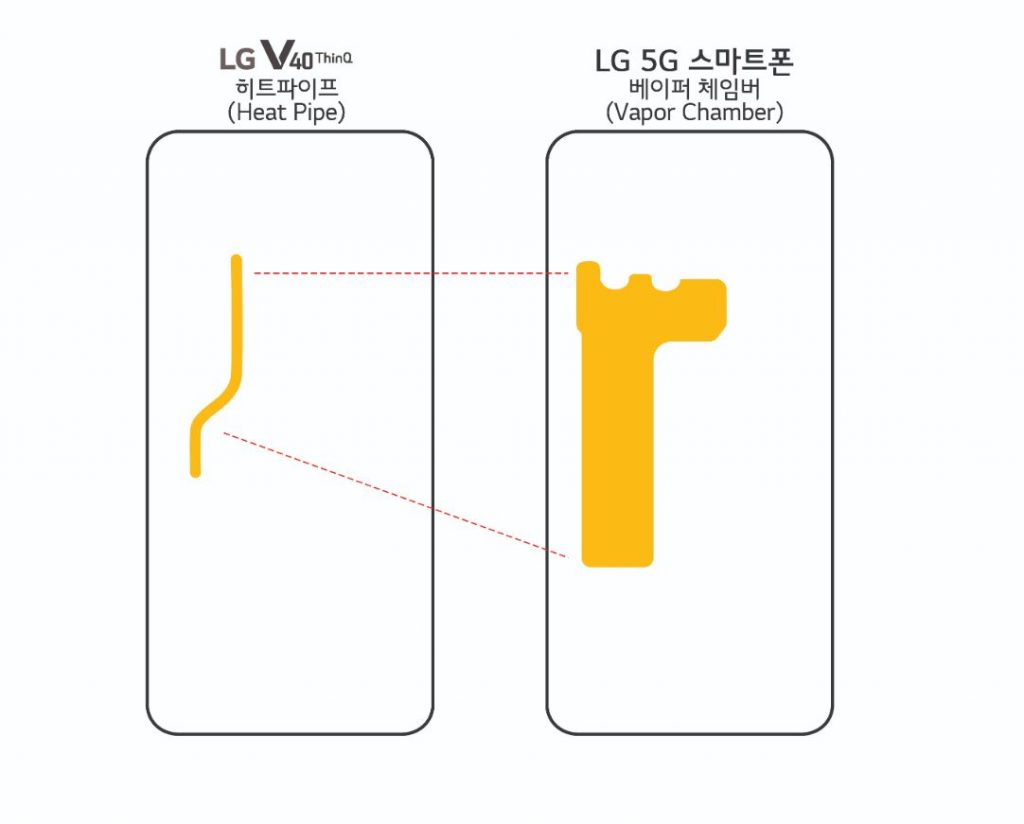 Battery capacity has been increased to 4000mAh which is approximately 20% larger than the LG V40. LG claims a better than 20% improvement in battery life, though, through optimising software and apps.

“We will lead the 5G smartphone market by accurately reflecting the needs of our customers based on solid foundation and stability” Ma Changin who is LG’s Vice President of Product Strategy.

LG has conducted a survey of 1,000 users in South Korea and the US, who where asked to describe a ‘5G dedicated smartphone that users want’.

74% of respondents stated that 5G is the service they have been wanting, with 70% then stating that with 5G, they can watch high definition (HD) videos and live broadcasting without interruption. Other mentions included teleconferencing and and remote operation.

We will have to wait and see what LG will bring us at MWC with its 5G smartphone and if/when it will be hitting our shores.