While there has been a bit of hype of Motorola’s yet to be announced RAZR foldable phone, it would seem Motorola’s Brazilian website has listed all four upcoming devices in the Moto G7 lineup. The accidental publishing comes ahead of the series’ possible launch on Feb 7 in Brazil.

The website link has since been taken down, but was originally shared by CNET. The four devices we now expect to see soon include the Moto G7, Moto G7 Play, Moto G7 Plus, and Moto G7 Power.

In terms of specifications, each device is pretty similar. For example, most models of the G7 include a Snapdragon 632 processor, with an exception for the Moto G7 Plus that runs a Snapdragon 636 chipset. There are also variants in the amount of RAM from 2GB to 4GB, 3,000mAh batteries (though the G7 Power comes with a 5,000mAh battery) while there are variants in rear camera systems and display sizes that range from 5.7-inches to 6.24-inches. 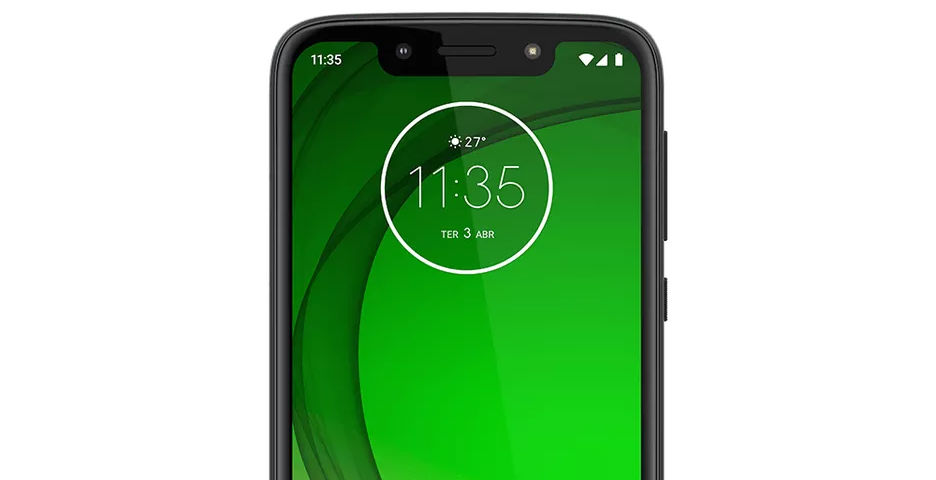 Sadly though, the website did not provide details for the exact launch date and pricing but with the Motorola event now less than 2 weeks away – we will just have to wait and see what Motorola has planned for its event on the 7th Feb.

I like the Plus but wish the fingerprint was still on the front instead of back (and not in the screen); the Moto gesture control is actually pretty great.